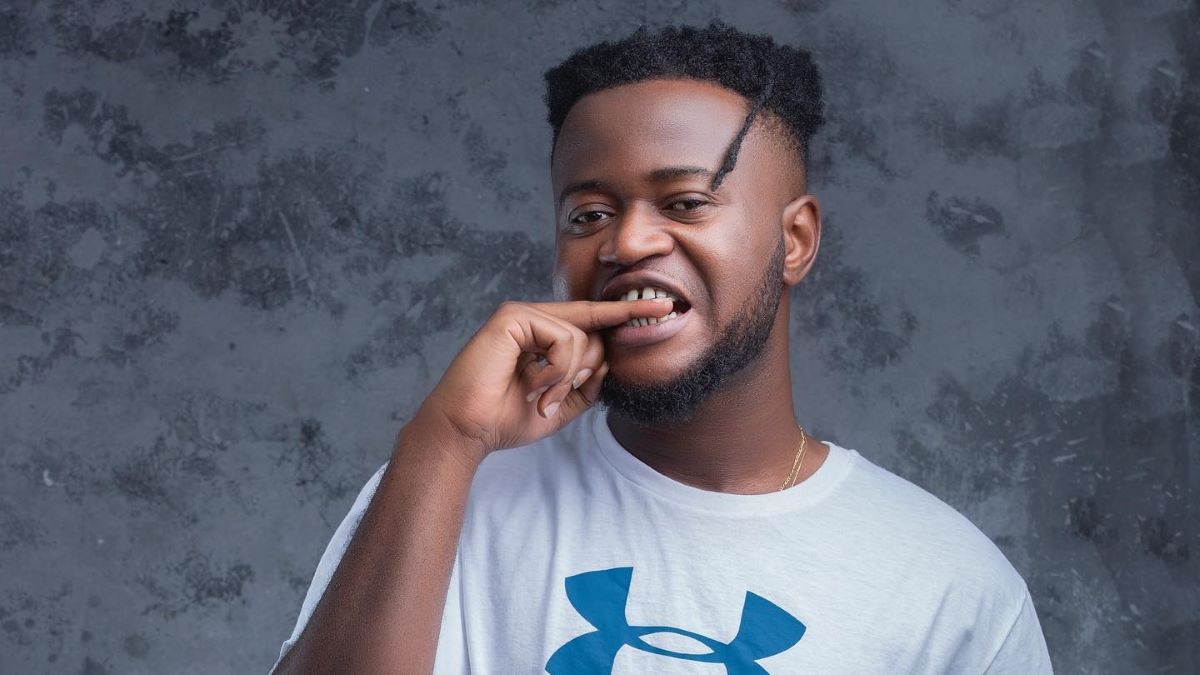 The days of honing our very own genre of Highlife are here as Nautyca jumps on the indigenous Ghanaian genre for his new single, Yaanom.

What better way than to feature the man and the myth, Fameye on this dope Highlife tune which is bound to go viral on the streets and corporate world alike?

The Sky Beatz produced single isn’t void of the signature sound of the “Ahoma Nsia” translated to mean the 6-stringed guitar as it serenades listeners all through the song with a laid-back mid-tempo steady progression.

It’s a song for the matured minds of yesterday as well as the millennial Ghanaian of tomorrow who listens wide yet appreciates his own.

‘Yaanom’ translated as ‘those other people’ or ‘enemies’ carries a meaningful lyrical arrangement that revolves around surviving the evil intentions of bad friends and foes alike and prospering in spite of their negative expectations.

Ride on this groove and thank us later. You might be among the first to be listening to the first major hit of 2022!

Don’t also forget to stream Nautyca’s songs everywhere online and get interactive with him across all his socials.