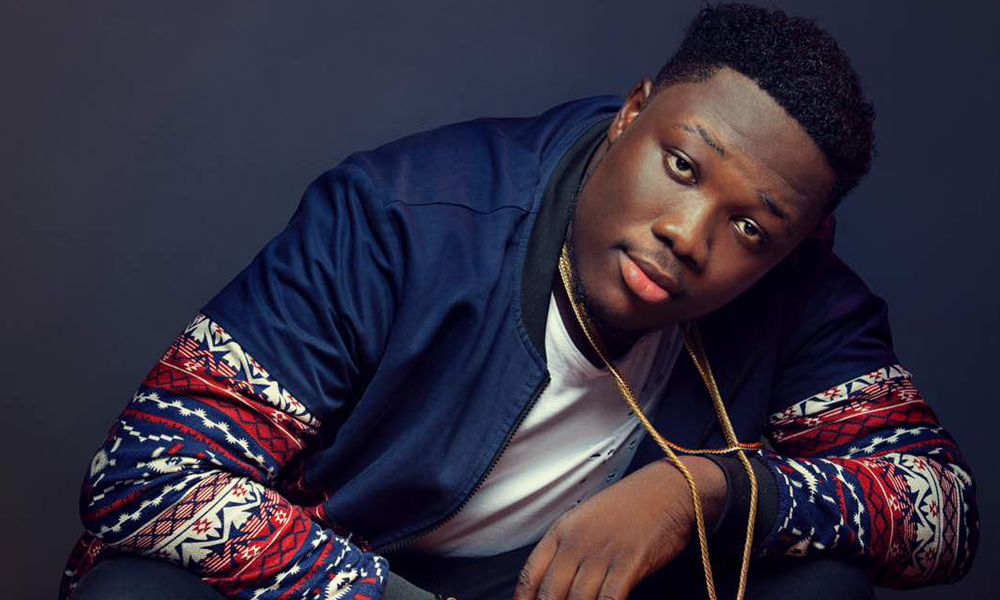 Highly spiritual signee, Kurl Songx who was trending some months ago for comments he made with regards to his relationship status and how he takes care of his sexual needs on the “ Daly Show” when he was featured has come out to lash out at delay, saying the presenter betrayed him to promote her show.

Speaking to Doreen Avio, the budding musician who sounded very disappointed did not beat about the bush as he went straight ahead to register his displeasure.

The singer then revealed to the host he made those comments but later realized he did not speak well and pleaded with the host to edit out those sections of the interview, but was surprised it was aired even though she accepted not to air it.

He said, “After the interview, I told her that, please I felt I didn’t speak well here, so I’m pleading, if you can edit it out, I will appreciate it.”

Wrapping up, he shared his lessons learnt the bitter way, saying, “I felt really betrayed because I kept on repeating over and over again, but it was because she wanted to sell her show and not my brand, she didn’t really care about my brand so I have learned my lessons. If I offend you and I apologize and you say, ‘no’, because you want to sell your show in your selfish interest, fair enough,” he said and apologized to all women who felt slammed by his comment.

Kurl Songx has a new song titled ‘Trumpet’ and it is already receiving a lot of airplay on media platforms, do check it out.