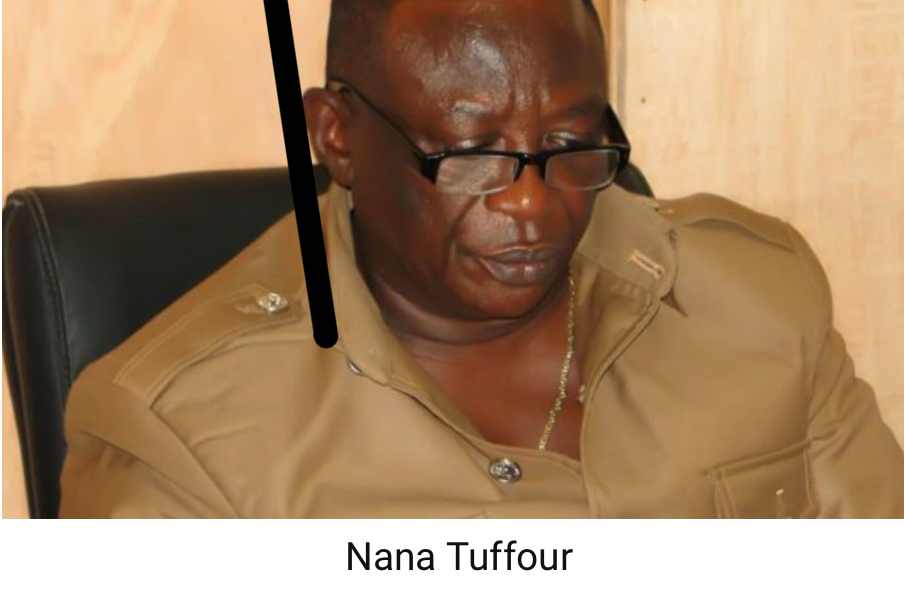 Renowned Highlife singer/songwriter Nana Tuffour has expressed disappointment in the new crop of musicians saying they do not strive to achieve originality.

According to him, musicians of the current generation both circular and Gospel singers have been using the rhythms and lyrics of the pioneers without even giving them the due credit. “Give us the credit when you use our works”, he reprimanded.

Nana Tuffour further stated that though the law clearly states that they can sue those using their works, the new crop of musicians are their children hence the decision to let it go.

Speaking in an interview on Sikka Fm in Kumasi monitored, the “Abeiku” hitmaker said “Most of them are doing well with music but the problem is, they copy copy too direct. It’s too straight. They pick it verbatim. But that is not how we do it” He chided.

“I really don’t know how to put it because of my status as an elderly person” He noted.

“When you listen to them you can see that their music is the same as those we produced years back. It is good though but they must give credit”, he told Tony Montana during the show.