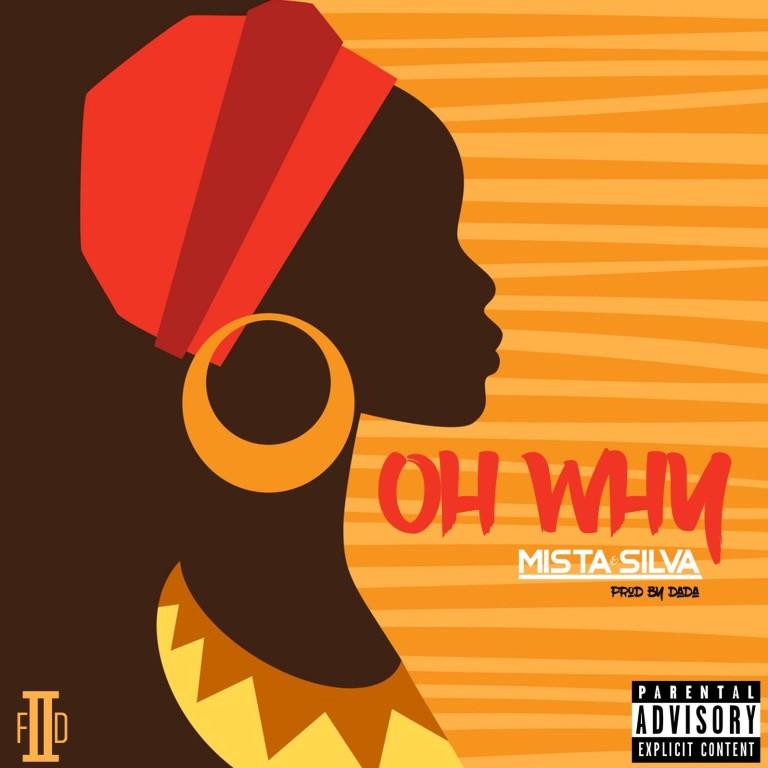 With Afrobeat being the hottest sound on everyone’s tongue for 2018, Mista Silva continues to bring energy and life to the industry as its already been a good year for the UK based Afrobeat star.

Having been tipped by Notion Magazine as one of the artists topping your summer playlist, Naomi Campbell recently added Mista Silva to her vogue Top Ten Afrobeat Artist Playlist; in addition to this, Mista Silva released his mixtape earlier this year in which he collaborated with the fashion brand True Religion for the launch of the mixtape. As we go into the last quarter of 2018 Mista Silva releases his brand new single titled ‘Oh Why’.

‘Oh Why’ takes influence from traditional Ghanaian Hiplife/Highlife, but embraces the new school elements of today’s sound. Mista Silva’s flows and lyrics sit perfectly on the infectious rhythms and beats produced by Afrobeat instrumentalist, Dada. The track is also one in which Mista Silva expresses his affection for a female he is really into but this female doesn’t want to pay attention, something which we may all experience at some point within our lives.

Listen to the song, rate and share your views with us.

In this article:Afrobeat, Mista Silva, Music, Oh Why