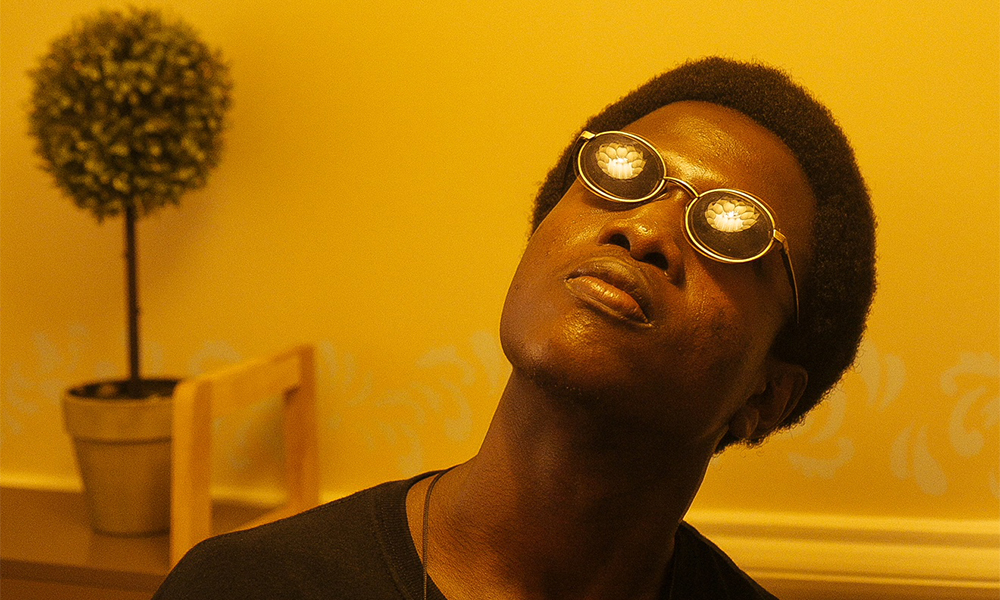 Titled Suffer dey show, the WVD produced joint came from a short reflection of his life and what he’s gone through to achieve his aim of doing music fulltime.

“The inspiration for this tune came from a short reflection on their lives and what wanting to choose their own path i.e. music, had made them have to go through.

The songs explain how these artists souls are hungry for musical success and how their struggle was reflecting both in their outward appearance and their mentality.

Born M. Zachary Adom Afriyie, Zach started rapping when he was about 10-11 years. He developed his interest in rap music from his big brother who introduced him to the music of rappers like, KRS1, Nas, B.I.G and Rakim.

Zach kept writing and spitting bars to his friends and also recording once in a while, but he never tried to take music seriously until senior high school when he picked up a nickname, “Boy Era” from his older brother.

At this point, he together with 3 of his very good friends formed a rap group called “MFTS”(Music for the Soul). They got very popular in high school because they had mad skills in rap music even at that age. But after high school, the group had to break apart because all four of them were still finding themselves.

Zach himself had also made a lot of mistakes that made him see that had to break away not just from music or his friends but from his old life as a whole.

He travelled around and saw Ghana, embraced his culture, read more African books, started playing the guitar world and African music. But most importantly he strengthened his relationship with God and roots.

After going through this period of self-reflection which took almost 2 years. He has decided to enter the Ghana music scene using his original name “Zachary”. He chose to use this name as a reminder to himself of how God remembered him, showed him his roots and helped him find himself all through music.

Listen to the song below: