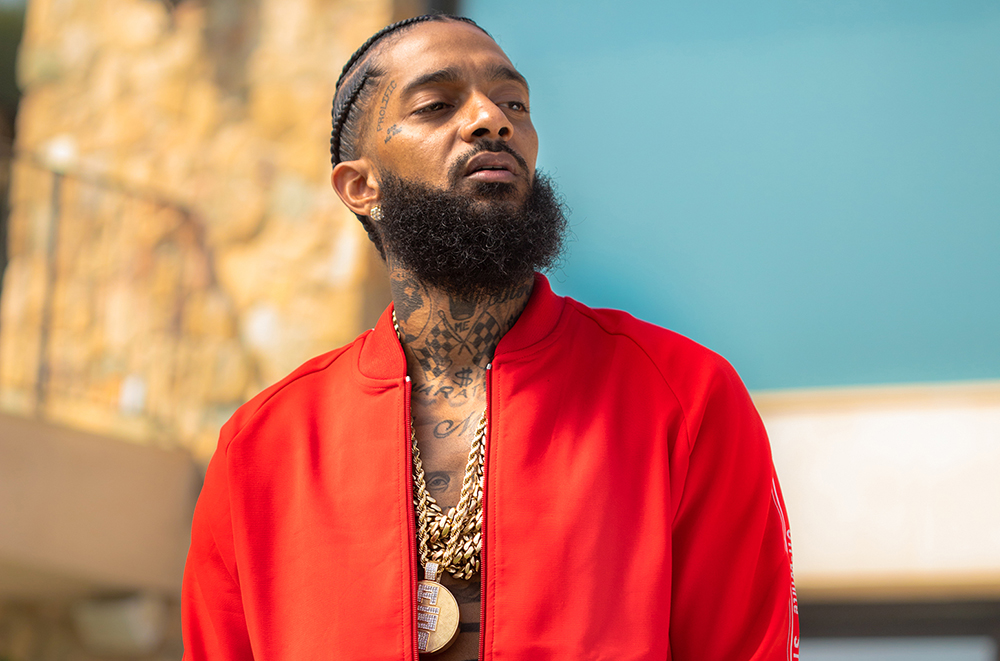 Nipsey Hussle’s family, friends, and fans will gather to commemorate his life and legacy during his public memorial.

Thousands are expected to turn out for the “Celebration of Life” service at Staples Center in L.A. today (April 11). But those who are not able to attend can tune in to BET, who will broadcast the funeral service in its entirety beginning at 1 p.m. ET on BET and BET Digital.

“We are deeply saddened by the passing of Nipsey Hussle,” said Connie Orlando, Head of Original Programming, BET Networks. “Nipsey is part of the BET family and first appeared on the Network in 2009 in a Hip Hop Awards cypher, we share this loss with his millions of fans around the world. From his insurmountable talent to his commitment to reaching back to underserved communities Nipsey’s kind spirit will be sorely missed. We will keep his entire family as well as our BET sister, Lauren London in our thoughts and prayers during this immensely difficult time.”

Earlier this week, tickets for the memorial were distributed online and were gone within minutes. The two-hour ceremony is expected to be followed by a lengthy procession that will travel roughly 25 miles across L.A. and past The Marathon Clothing store, where Hussle was shot and killed last month.

Following his death, the beloved rapper and community leader will be honored with his own intersection at Slauson Avenue and Crenshaw Boulevard dubbed “Ermias ‘Nipsey Hussle’ Asghedom Square.”