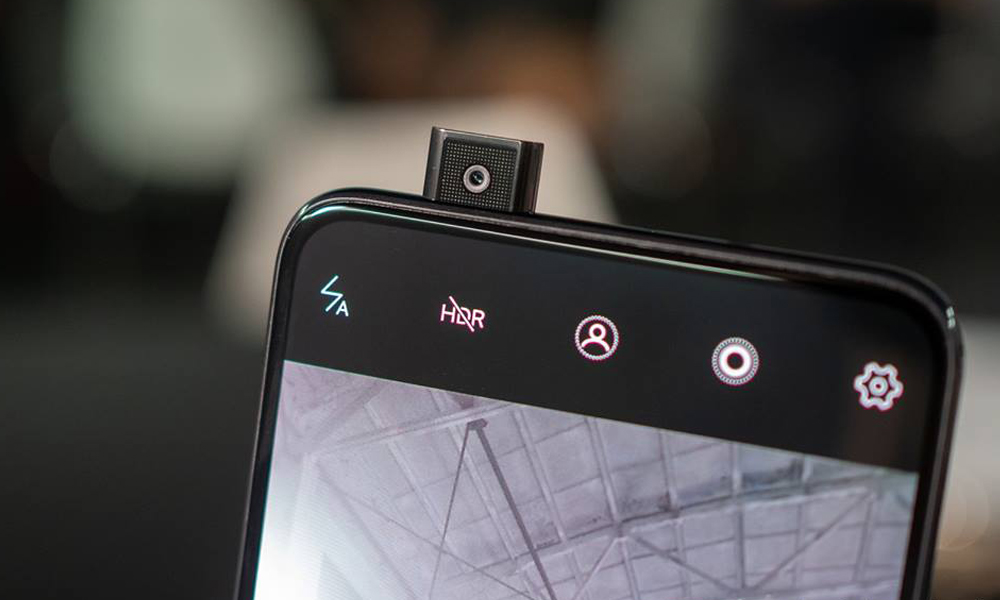 Finally!! A Chinese company decided not to follow the notch craze and this makes me overly excited! Vivo has announced their latest flagship device which they call the Nex. A phone they claim “fulfills the bezel-less dream.” The Nex is based on Apex, the impressive concept phone which was outdoored at the Mobile World Congress in February. Just like the Apex, the Nex has refrained from the craze of including a notch and instead has inculcated a new technology of an elevating selfie camera that pops out from the top edge of the phone when needed. (This reminds me of Jack-in-the-box).

Given this adaptation, the Nex gets to show off a complete screen-to-body ratio of 91.24 percent even though there’s still something to see at the bottom of the screen.

Adding to the entire bezel-less effect is what I call the best to happen to sound, Vivo’s glass-vibrating “screen soundcasting technology,” which replaces the earpiece speaker. The Nex also uses an in-display fingerprint sensor, with the sense of keeping it simple covers just a little part of the screen.

The rear camera pockets a 12 megapixels with an f/1.8 lens backed by a 5-megapixel f/2.4 module, while the pop-up selfie camera has 8 megapixels and f/2.0. Another reason that has me already overly in love with this device is that it actually has a headphone Jack! Praise the lord!

The Nex will be slightly hefty by modern standards, however, at 199g and 7.98mm thick, the design looks sleeker than the boxy Apex prototype.

Bad news is, the Vivo Nex would only be available in China but hey if you are looking for a bleeding-edge device, that is designed to give you a legit absolute bezel-less phone, you’d probably have to have $780 (that’s around 4,998 yuan) and you should probably heard to China.