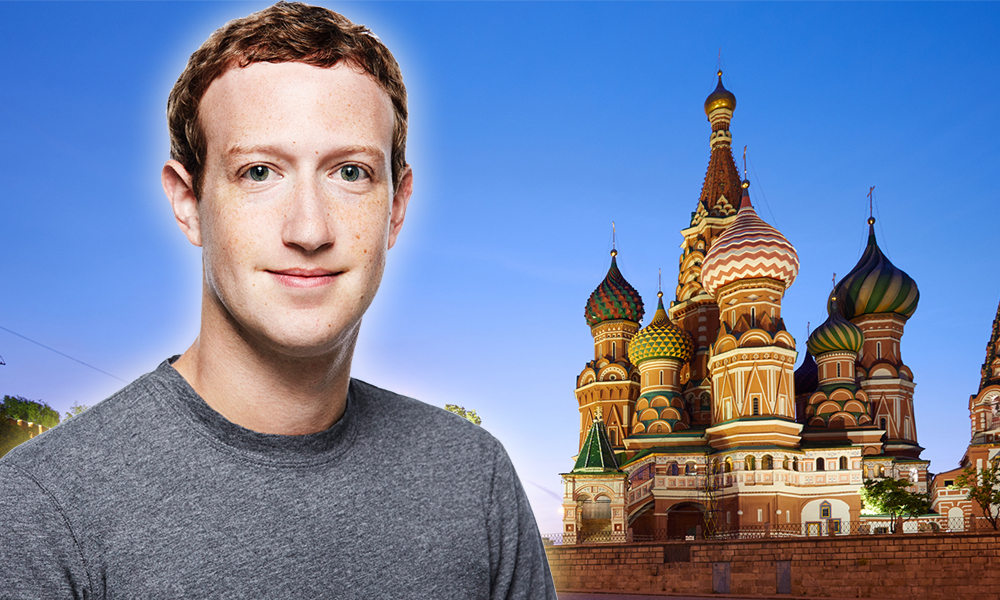 ‘Why shouldn’t the Federation Council enter into dialogue and ask him about his Russophobic statements?’

Lawmakers in Russia want Mark Zuckerberg to testify before them, as well. The Moscow Times reports that during Wednesday’s session of the upper house of the Russian Parliament, a senator proposed summoning Zuckerberg. In response, Speaker Valentina Matviyenko said that she would “issue an order,” and that they would “organize his arrival.”

Zuckerberg testified before the European Parliament two weeks ago, and before two separate Congressional committees in the US last month. The American legislators repeatedly brought up the specter of Russian influence in the 2016 election through Facebook and other social media.

Russian senators want Zuckerberg to testify on topics such as information security, privacy, and the “dissemination of harmful content.”

When one senator objected to the visit on the grounds that Zuckerberg was a “Russophobe,” Speaker Mativyenko responded, “Why shouldn’t the Federation Council enter into dialogue and ask him about his Russophobic statements?”

In the last year, Facebook has acknowledged a degree of Russian influence over political discourse, providing to Congress examples of US-targeted political ads bought by Russian groups, and suspending pages and accounts linked to a Russian misinformation agency.

We asked Facebook if Zuckerberg would respond to the summons, and have not yet heard back.