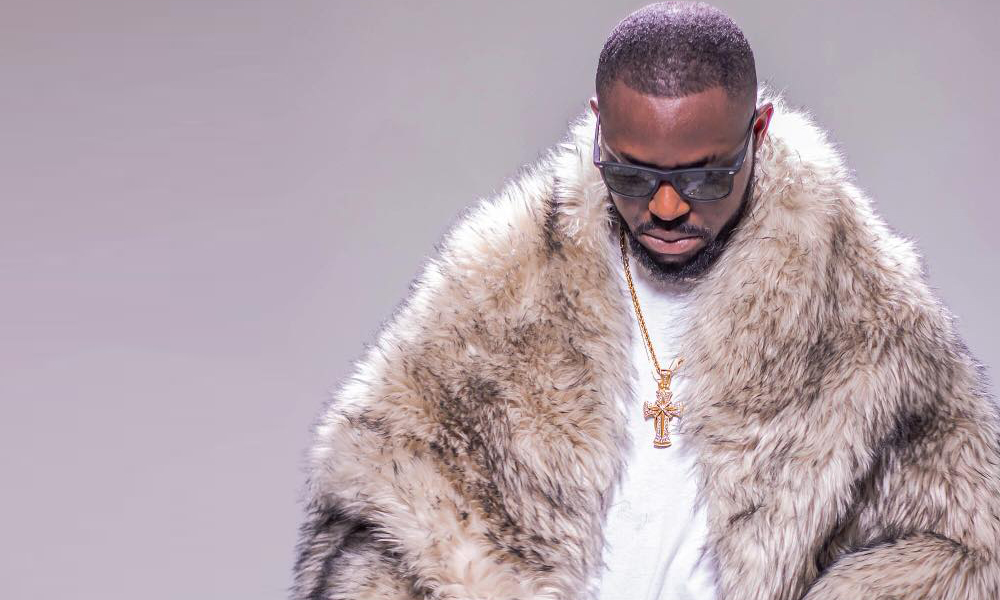 Rapper Yaa Pono has finally responded to allegations on if or not his new trending song ‘Obia Wo Ne Master’ is a “Diss” song to Dancehall artiste Shatta Wale but his response was not in the affirmative.

Speaking to the matter, the Tema-based rapper, Yaa Pono opened up on his collaboration with Stonebwoy saying: “I wrote it [the song] way back; it’s not a diss song to anyone.”

Yaa Pono who currently hosted one of the biggest events at the west hill mall is promoting his latest album dubbed, “Faster than Gods”.