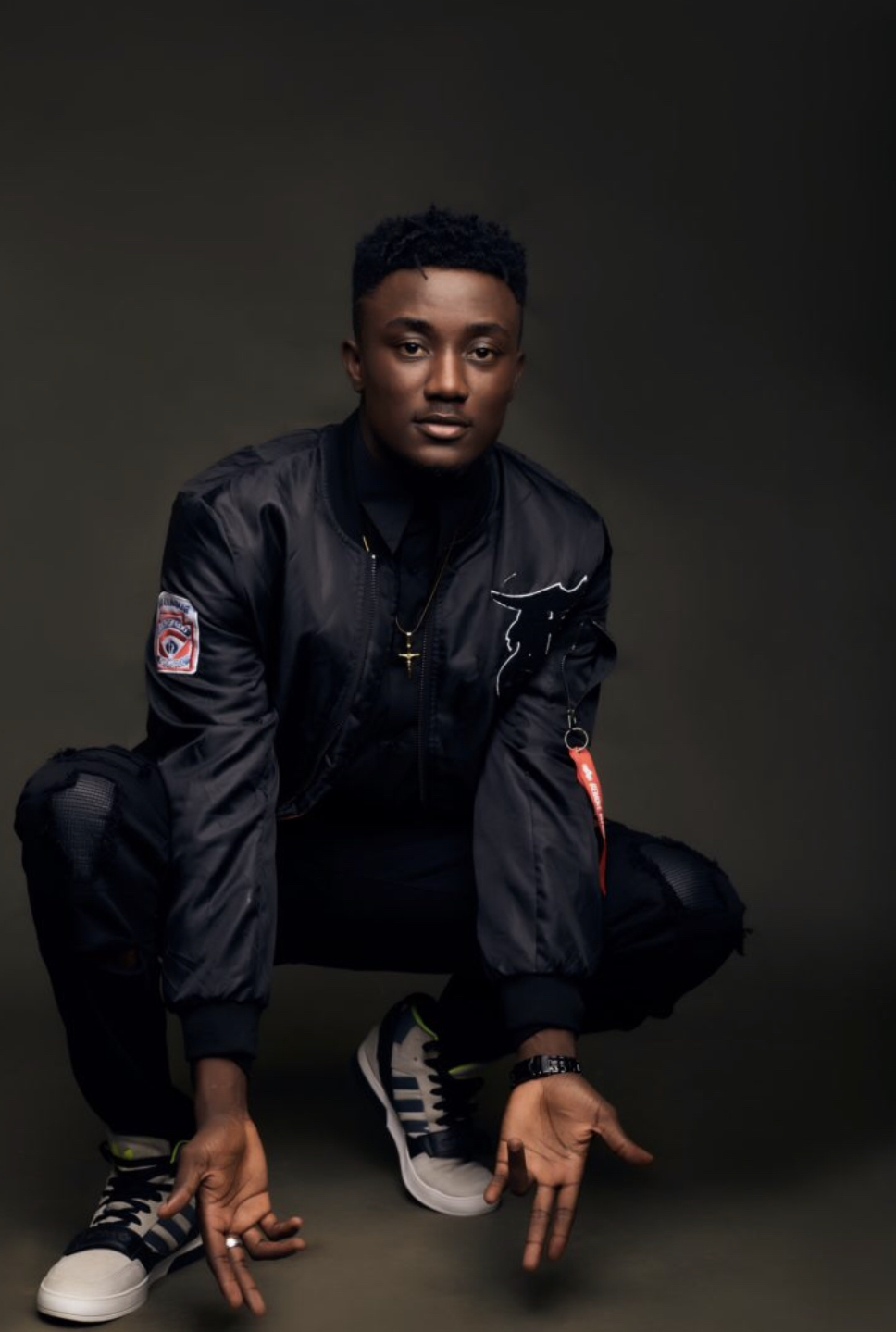 Rebranded Ghanaian rapper O’Bkay, a former housemate and 3rd runner up in the 2016 edition of the MTN hit maker sets the pace with rap bars.

The rapper in the wake of his struggle to put Ghanaian rap on the mad has kicked start series of activities on YouTube, which is all in the quest to show his rap prowers while he strives to marry the old and new school.

In an interview with Kwesi Omega of Georgebritton.com he noted, “It’s to kick off my activity on YouTube, where I’ll be dropping rap materials and more on a regular. Trying to also put GH rap on the map like the pacesetters have. “The Buildup” as it sounds, is a piece to display rap prowess and merge old school rap style with the new school.” Shared by O’BKay.

To his hardcore rap lovers he has a word for you, he added, “I figured there might be two sides of my craft as a musician and as a result of not losing my rap fan base, I’ll be serving them good stuff on my YouTube Channel.”

O’Bkay since his emergence onto the scene has put out a number of singles and was currently called up to the rap bar by the highest Sarkodie when he got featured on his new project “Bibiiba” which is yet to be released.

His maiden release on his YouTube channel tittle “The BuildUp” was Produced by Hydraulix and Directed by Film God.