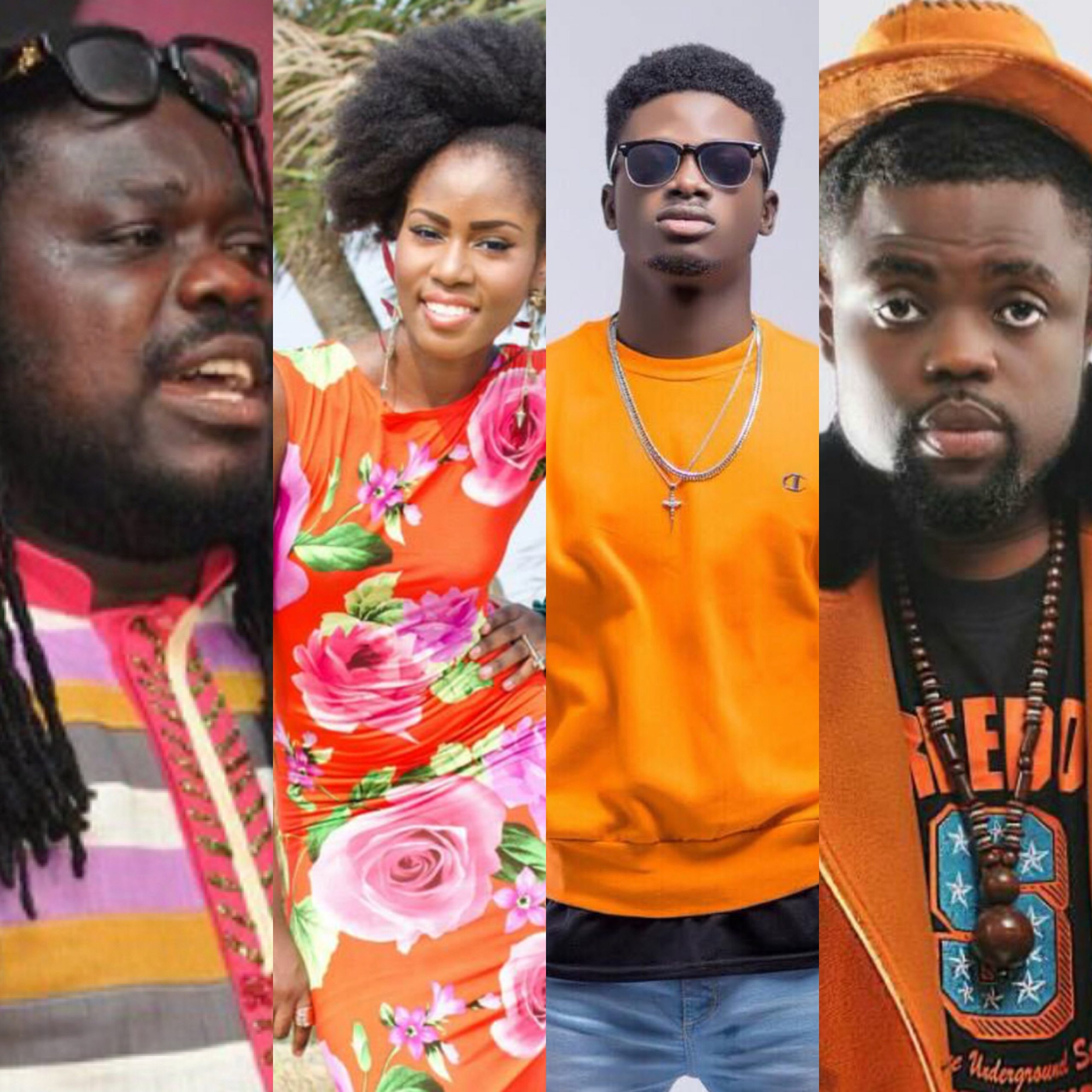 Depletion is our natural reserve has lately been on the rise but this might not be the case of Atewa as Ghanaian musicians add their voice to the save Atewa Campaign.

MUSIGA President Obour, Nero X, Mz Vee, Kuami Eugene, Sherifa Gunu, Kojo Rana and others teamed up to released a Song and video titled “Atewa Till Eternity” which seeks to caution the perpetuators of Wrong’s in and around one of the two left forest reserves in Ghana.

The campaigners also sent a firm message to the arms of Government that are to be responsible for the safe keep and preservation of our natural resources as well as the President himself.

The indigenes of Atewa could not hide their gratitude and stated their position, “We the Concerned Citizens of Atewa Landscape share and appreciate the priceless provisions and functions this forest provides. As such we stand for and support the long-term conservation of the Atewa Forest range as a National Park and a heritage site.”

A great deal has been said on the importance and uniqueness of the Atewa forest by both the local and international institutions and personalities including the Save Atewa Forest Music Ambassadors, we hope the plea falls on right ears.

The Atewa Range Forest Reserve measuring 23,663 ha is part of an ecosystem known as the Upper Guinea Forest.

The Atewa Range is only one of two such forests left remaining in Ghana. This forest reserve was created in 1926, deemed a Special Biological Protection Area in 1994, one of Ghana’s 30 Globally Significant Biodiversity Areas (GSBAs) in 1999 and in 2001 was listed as an Important Bird Area (IBA) by BirdLife International.

Not only is the Atewa Range important in biological diversity but it also provides the headwater for three major river systems, the Ayensu, Densu and Birim rivers.

These rivers are the most important source of domestic and industrial water for local communities as well as Ghana’s major populations such as its capital Accra.

Atewa also presents an inexhaustible laboratory for global medicinal needs as it presents an unlimited array of species, both flora and fauna with pharmaceutical properties of tropical species.

But in recent times, the illegal activities of some is leading to the reserve loosing its naturals and so the need for a wake up call.