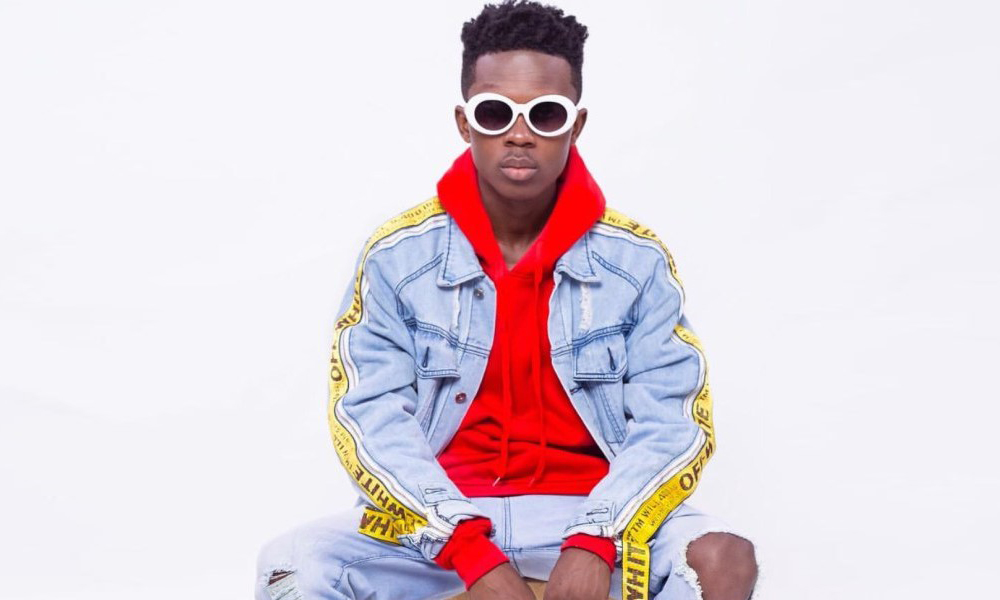 The Sarkcess Music act is seen in the video performing the song in front of a multitude in a ‘horror-like’ which perfectly depicts his lyrical prowess.

Shot in a more dark scenes, the video makes interpretations of the lyrics in the song and has a quality that matches the hype it came with it days before release