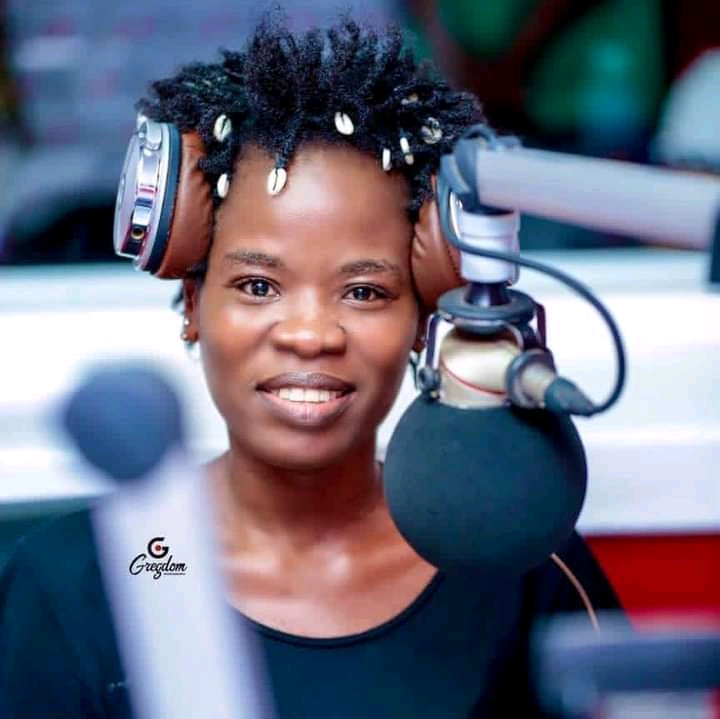 Radio presenter at Accra based Radio station, Angel FM, DJ Ohemaa Woyeje has gone international with her first ever dancehall single by gaining media recognition and attention in the United States of America.

The radio personality and entrepreneur would be hosted and interviewed tomorrow 1st April 2021 by Ras E and D- Ro on Jah Works Radio in Vermont, New York in the United States of America.

Announcing the big interview in a social media post, Ohemaa Woyeje congratulated herself and urged her followers and fans not to miss the interview.