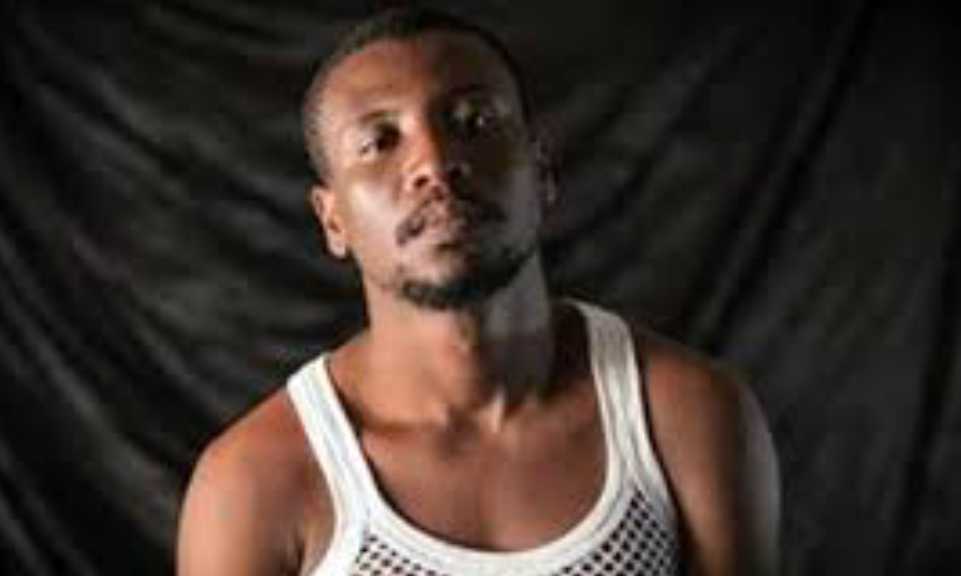 Okomfuo Kwadee opens up on his yearning desire to join the Zylofon family to release his upcoming hit songs.

The Ras Levi led delegation from MUSIGA who paid the rapper a visit at the Willing Way Rehabilitation Center on Tuesday, 24th, July 2018 brought to bare his state currently and what he has been up to.

Responding to where he lives as he receives treatment, Levi said,

“He is  living with the founder and leader of Willing Way Rehabilitation Center, madam Lydia Abena Manu”.

This tells us he didn’t live at the rehab center as reported some days ago.

Letting out his future plans to the delegation when he returns home Ras Levi Reported, “He even wants to be signed by Zylofon Media, he mentioned it. He is arriving back with a hit song so he said it when we visited him. He even big up Nana Appiah Mensah”

After a long absence from the music scenes, Jerry Johnson Anaba the “Meyere Ne Mempena” hit maker is staging a resurgence with back to back hit songs, and he believes, Zylofon Music can best drive this initiative.