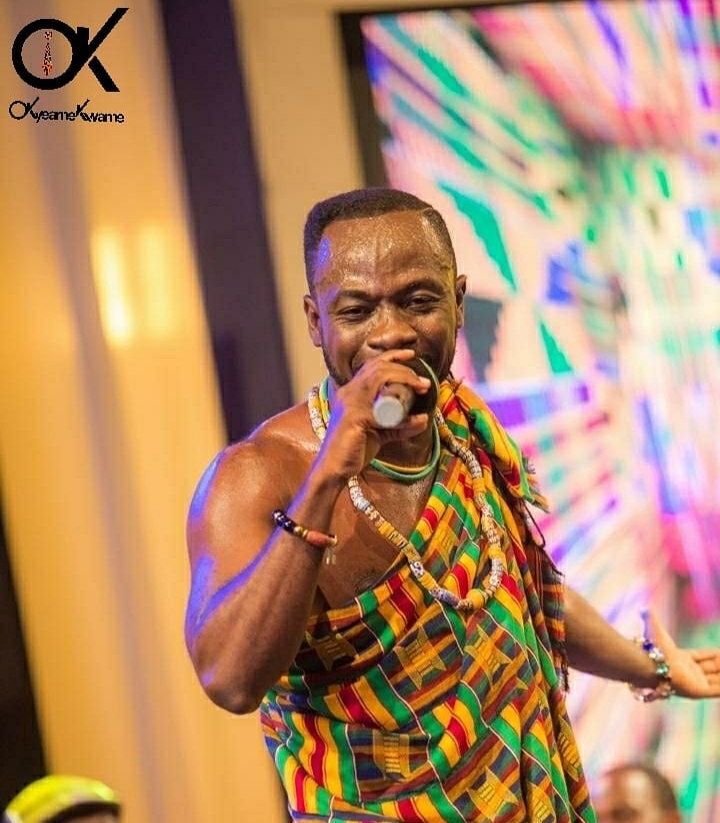 Okyeame Kwame is going to light up the Made in Ghana Fair slated for this Saturday, October 3, 2018, at the Junction Mall in Accra.

The programme organised by Multimedia Group of Companies is meant to create awareness for patronising Made in Ghana goods.

Okyeame, who was recently appointed Ambassador by Ministry of Trade and Industry, will be performing his hit songs including his latest project ‘Made in Ghana’ which features Kidi.

Okyeame Kwame has promised to put up a spectacular performance at show.

In an interview, the ‘Rap Dactar’ expressed his anticipation and joy for the programme.

“I am very glad to be performing at this fair because their concept ties into my ‘Made in Ghana’ project which is being undertaken to whip up the interest of Ghanaians to be proud of who they are what they have. I can’t wait to prove to Ghanaians that I’m really made in Ghana,” he said.

This is not the first time Okyeame Kwame has performed after the release of his Made in Ghana single.

A few weeks ago, he dazzled patrons at the maiden edition of South Africa Cultural Seasons which was organised in Accra.

He also tinged TV3’s Ghana’s Most Beautiful’s ‘proudly-Ghanaian’ concept with a corruscating performances at one of their episodes, recently.

The UNICEF Ambassador is preparing to release his ‘Made in Ghana’ album in December, 2018.

Okyeame’s ‘Made In Ghana’ project is aimed at making Ghanaian proud if their culture.