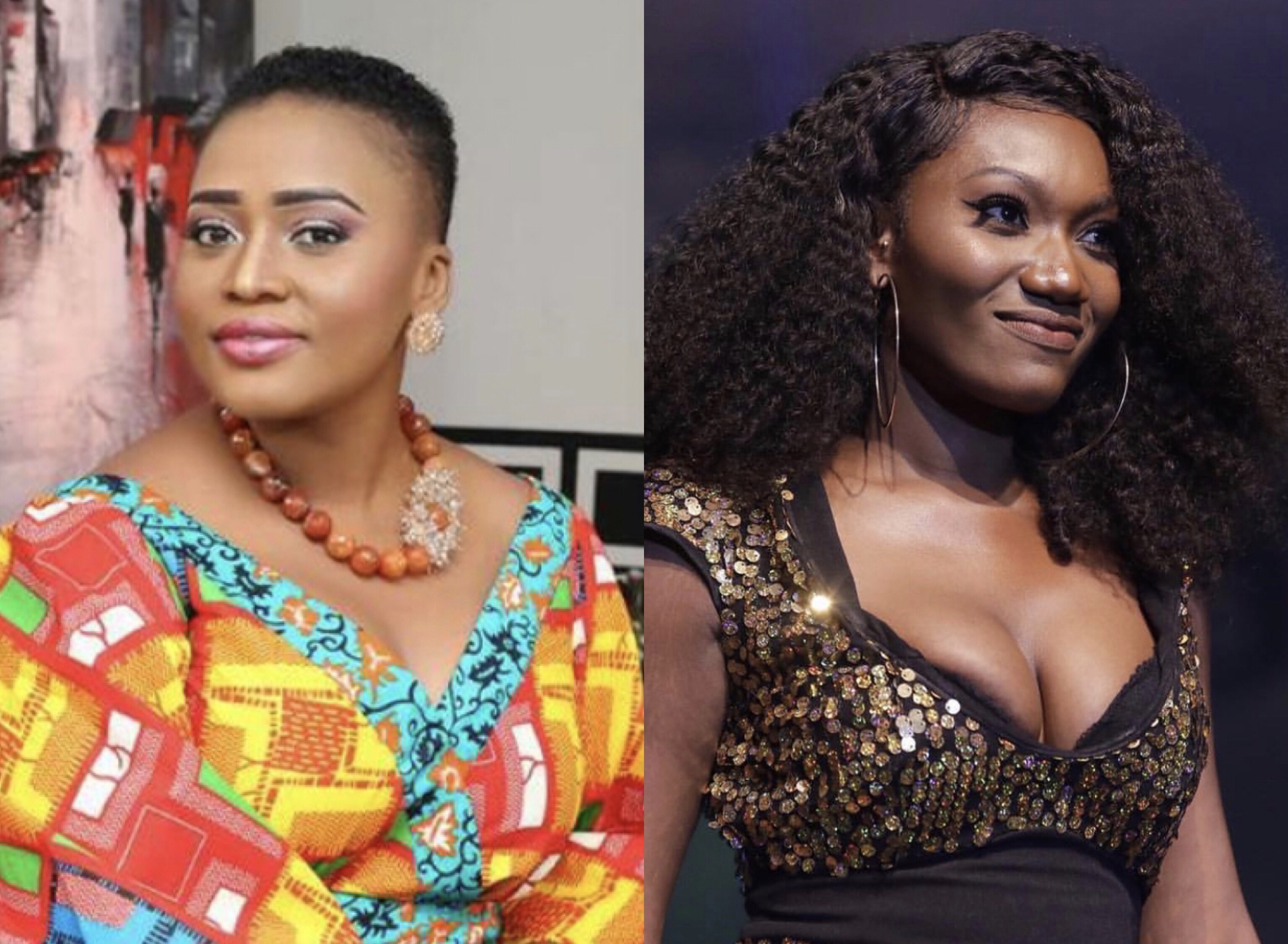 In the early hours of yesterday, a video surfaced  online in which Ruff Town Records signee Wendy Shay was seen categorizing a question asked by MzGee of Joy news as dumb.

Wendy Shay during an interview just after her performance at the BF Suma concert over the weekend slammed her interviewer in an attempt to avoid the follow up question, ”Who is Wendy Shay”.

She responded, ”Who am I, as Who is Wendy Shay?” She threw the question back to the host and continued, “can we cut the conversation, this is a dumb question isn’t?” while she looked around in shock and disbelief.

MzGee then asked, ”sorry?”, she responded, ” I don’t want to do the interview anymore, I’m already…..” making gestures of tiredness.

The now viral video has picked the interest of both media persons and non-media persons and the conversation now is, was she right to tag the question dumb? And was MzGee right with her conduct in that context?

Let’s get into the issues surrounding the unfortunate incident. Wendy Shay just got off stage and adrenaline’s are high, she was expecting a praise for her energetic performance and was not in the mood for any sort of criticism or a question that borders on her personality and style which has been over dragged she feels.

The response of Wendy Shay to the question came from the angle that, “I’m tired of the Ghanaian media”,  you people always say bad things about me, “Wendy Shay has no talent, she can’t even sing, she is a bad performer, she is a forced clone of Ebony and oh, she will not survive.” Recently, an alleged tape of her and Bullet caught in bed sufficed online only for us to realize it was for her new song the boy is mine featuring Eno. But trust me she was bashed and dragged “papa.”

Considering how she has been dragged and denigrated, she feels it’s time to stand up and show Ghanaians who underestimate her, she is not that soft but trust me that was a bad platform and time – yes she was wrong responding as such.

I know we were expecting her to give us her autobiography or better still an oral essay of herself, that’s easy right.?

Notwithstanding, truth be told, some hosts can be very annoying, but she should have been smart enough to know MzGee was on an agenda with that question to expose her ignorance and she fell for it.

In as much as she was wrong for asking the question as at that particular time, the fact is she was doing her job and she needs the news to go, that’s what she gets paid for at the end of the month.

I know Wendy may soon come out to render an open apology for her conduct to avoid being blacklisted by the Multimedia group looking at their mileage, but I think it’s right for MzGee as a person to also say sorry to a sister.

Her question was not wrong nor dumb, but the  time she asked that question makes it a question that will inconvenience any hyped up performer.

Wendy’s team on the spot should have swiftly moved in to rectify the situation, render an apology and plead for a retake of the interview and the video deleted. This could have saved the young ladies career.

Let’s going forward do well to project the good works of our brothers and sisters than their negative and flaws.