Once Upon A Wednesday, Music Was Redifined By Sena Huks With His Album - #WhenItsDay 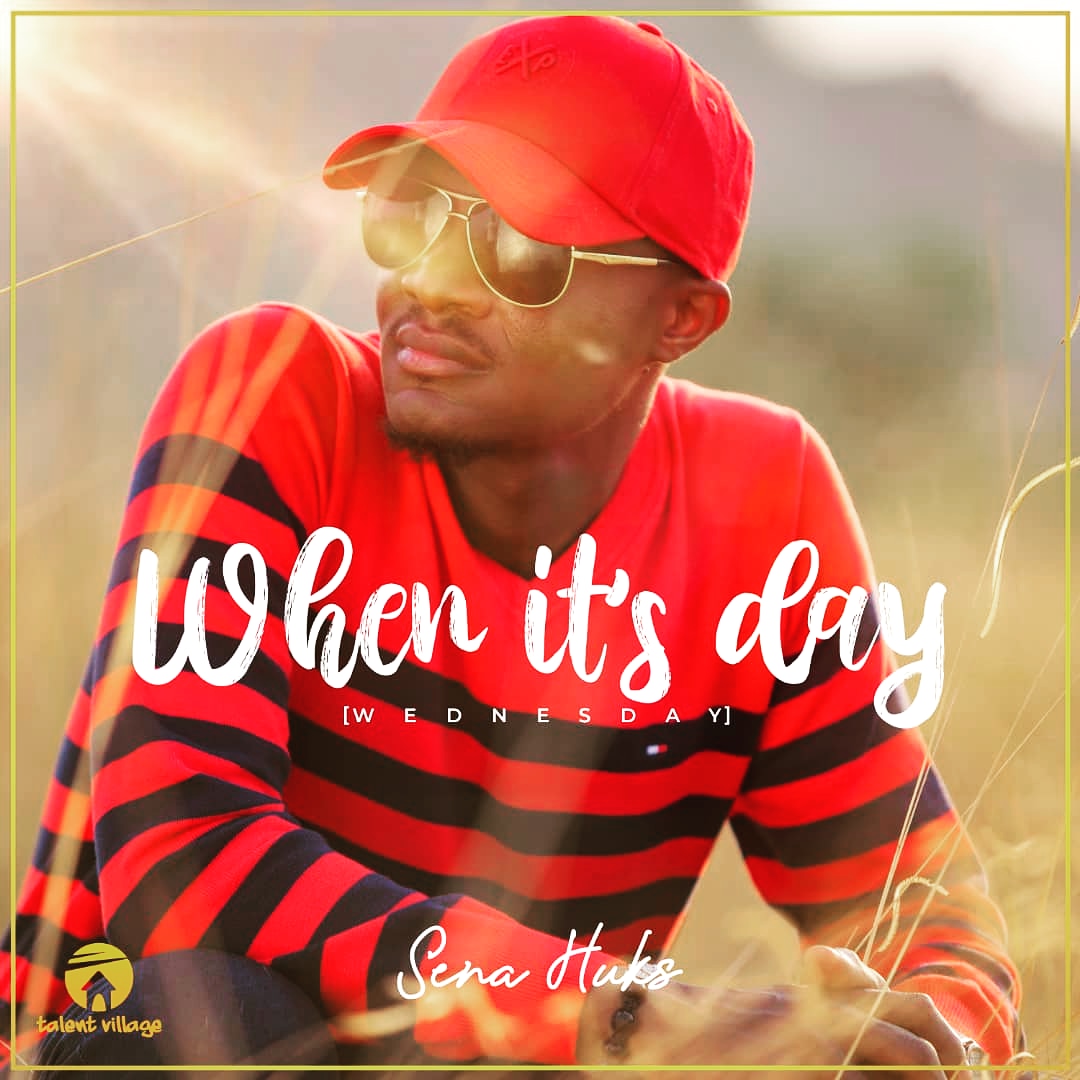 It’s been years since Sena Huks, the young and talented singer gave us a body of work. Anyone who’s heard him sing knows the world needs more of his pure and appealing voice.
Lovers of Sena Huks’ music have had to replay the songs they love over and over again while waiting in anticipation or a new breath of fresh music from him.
After months of grueling hard work and days of learning, unlearning and pursuing his passion, Sena Huks is not just going to give new music but he’s presenting the work in one amazingly filled package: an album.

The album, When It’s Day is a clever play on the word Wednesday. He chose this day in particular because of the significant experiences he’s had with the day Wednesday. Aside the most important reason being the fact that it’s his born day, most of what he considers to be his musical magic happened to have occurred on a Wednesday but that’s not all.

For him, Wednesday is an extremely significant word when it’s broken down to the words, ‘When It’s Day’ which clearly means a new day…a new morning, one that comes with a fresh start, new joy and most importantly, light which gives hope.
Wednesday is also known as the hump day…the day between the dreadful Monday, bleh Tuesday and the excitement of the incoming weekend: Thursday and Friday.

For Sena Huks, after a relatively long and tough struggle through his musical career, this album will be the beginning of his transition to a fresh start.
One that boasts of the emergence of a new generation of ecletic talents and one that inspires people to be original and gives them the freedom to be themselves the best way they can.

The album, When it’s Day will prove to all who have underrated his musical prowess for even a split second, that he’s the answer to a whole new world of amazingly unique music.

Heard the songs on the album yet? Below are the links, do listen and don’t hesitate to share.

Below are the links to the full album: