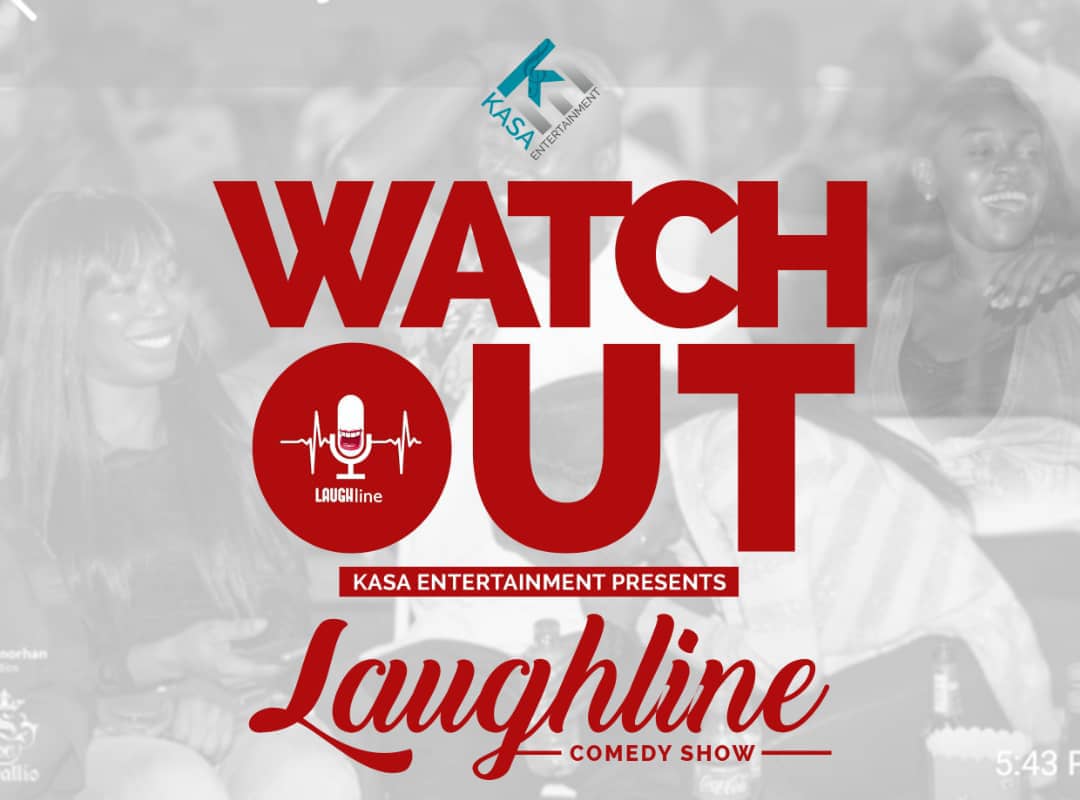 Laughline, the comedy show which run for almost two years, was the most consistent comedy show in the country.

The award winning comedy show however went under the radar for a while and with many shares of fliers on social media from organizers it seems the show would be coming back very soon.

The host of the show, Lekzy DeComic who has done an amazing job with hosting the show over the past few years will be back to thrill patrons to an exciting show.

His witty and humorous nature has been his greatest arsenal and that has allowed the show to be the longest running comedy show in the country. I am also pretty sure many miss him on that platform.

The show in itself was special, from location to comedians’ performances to free give away from sponsors. The show was one everyone wanted to be a part of and since it is coming back, I am sure it is going to be bigger and better.

Laughline is a Kasa entertainment initiative. Organizers of Comedy Bar and Dj Sid Turn on Turn Experience. Keep your eyes here and as everything puns out well, We will feed you with detailed information about the show.