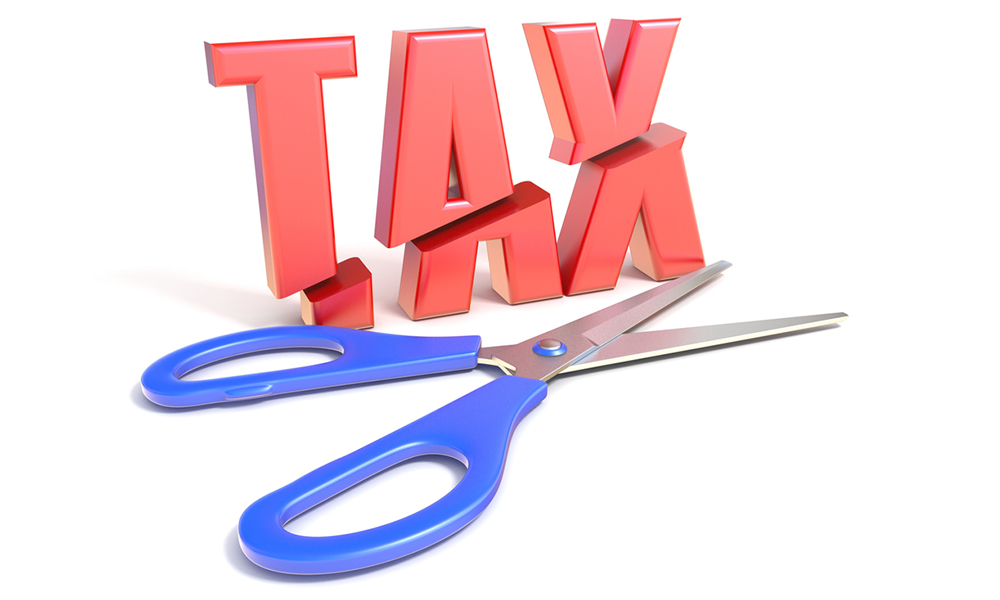 The current tax incentives arrangement for foreign investors looking to invest in key sectors of the economy ends up financing multinationals to the detriment of local businesses who continue to wobble under severe taxation, Marwan Ansah, Western Regional Chairman, Senior Staff Union of the Electricity Company of Ghana (ECG), has said.

He said if the government really wants to create jobs through the private sector, it should reconsider its “outrageous” tax incentives to retain some revenue for development.

“We think that the current arrangement for tax incentives are outrageous; even though the intention is to woo investors, the current arrangement is not prudent as it is inimical to Ghanaians. Tax incentives are not wrong, but it appears we are giving too much away and not getting anything in return,” he told the B&FT in an interview at a forum on “Illicit financial flows and the needed revenue for public services development” organized by the Friedrich Ebert Stiftung (FES), in Dodowa, Accra.

To him, the country—and Africa as a whole—has virtually become a source of capital for multinational firms, which he said, is not in the interest of the economy.

He added: “We need to put efforts together to ensure that when they [multinationals] come here to make the money, they give back to us and not take it all away. As it stands, Ghanaians are helping the foreign investor to make money and walk away.”

Also, he queried: In areas where we have succeeded, like the extractives sector, for instance, we have gold which attracts investors, so why give incentives?

According to the Marwan Ansah, it is a good thing for the government to woo investors by creating an enabling environment that makes the investor feel comfortable and less burdened, but not when the outcomes do not reflect on the economy.

Per the current arrangement, he said, it is as if the government is financing foreign investors with such outrageous tax incentives for them to make money and ship them out instead of us [country] benefiting from them.

“There is erroneous impression that government is creating jobs when we are actually financing multinationals and taxing people who are making little.

Even though VAT was not increased in the budget, naturally some form of increase has shown up, which will be inimical to Ghanaians but multinationals will make the money and walk away,” Mr. Ansah noted.

According to the World Bank, tax incentives cost the country about 5percent of GDP which amounts to US$2billion annually.

Participants at the workshop comprising various trade unions and civil society organisations implored on government to review its current tax treaties to ensure that they do not become a source of tax losses.

“Government should consider renegotiating tax treaties that are no longer fit for purpose,” the forum recommended.

The two-day conference provided the avenue sharing and discussing the various constraints and opportunities to domestic revenue mobilization in the country.

Participants also discussed the threats of privatization to quality public services delivery and how much the country losses to tax incentives and other waivers to multinational companies.

In this article:Business News, Featured, Taxes