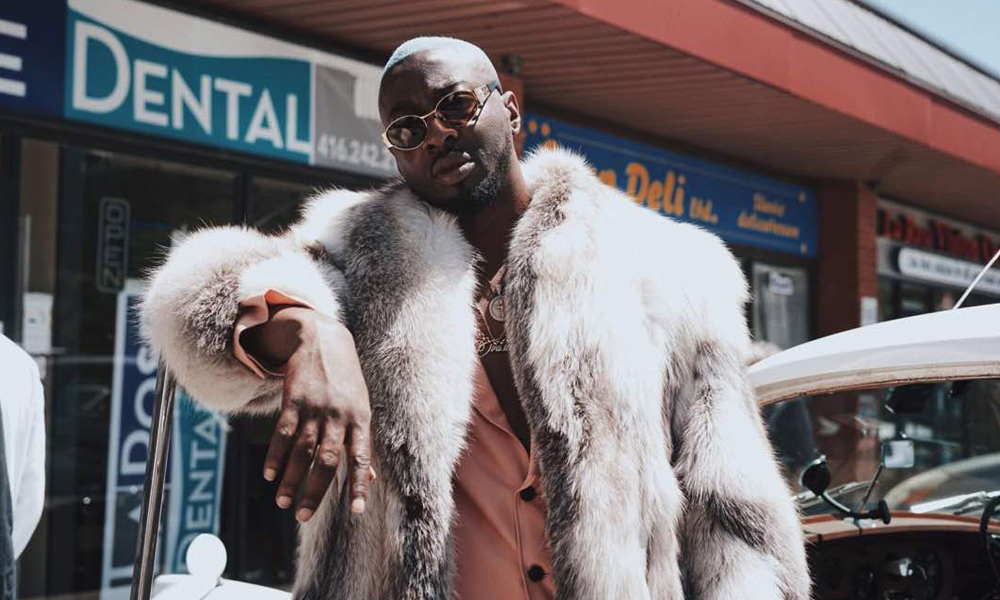 Ghanaian singer/rapper Ova Wise has been billed to perform at the Afrobeats in Amsterdam.

Ova Wise last week had an impressive performance at the just ended ‘With the Money Tour’ by Afrobeat star Dice Ailes in Kiza Toronto – Canada.

Popular for his taste for high fashion and the Gucci lifestyle, Ova Wise incorporated that swag into his first single, ‘Me & You’, which was released across the world on all streaming platforms such Spotify, iTunes, Deezer etc.

‘Me & You’, which was produced by KillBeatz, is an infusion of rap and R&B, simply inspired by life. The single was released under Ova Wise’s own record label, Get More Productions Ltd.