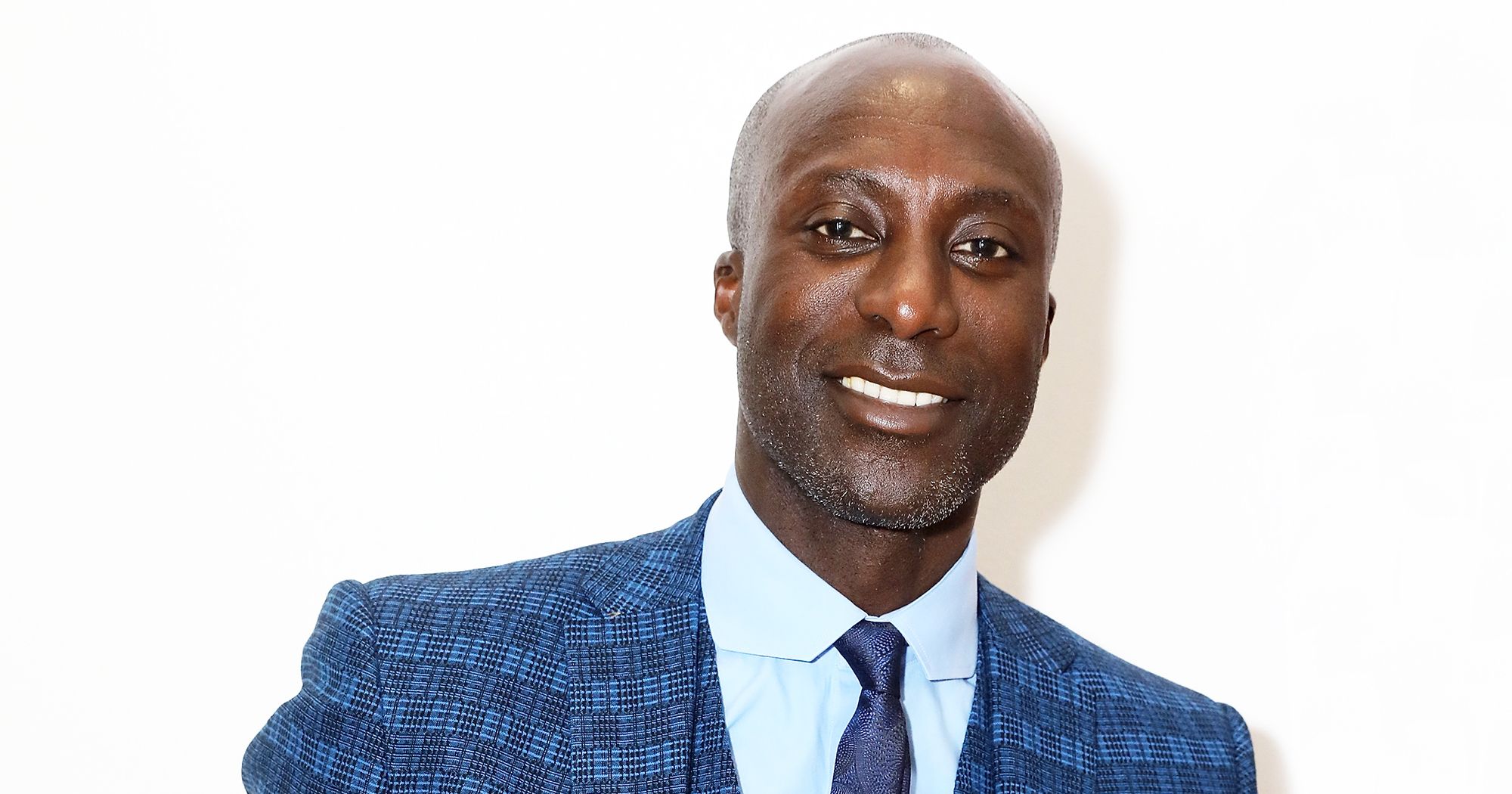 You basically can’t talk suits without mentioning Ozwald Boateng. He is a British fashion designer of Ghanaian descent, known for his trademark twist on classic British tailoring and bespoke style.

For Boateng to open his boutique on Vigo Street, was enabled in 1994 after the success of the Paris show which was mentored by Tommy Nutter.

He is also known for making use of African luxury redefined with every stitch, a fusion of woven heritage and modernity, rich in texture, colour and substance. He’s known for his Ties, Suits, Shirts and Knitwear, with the use of local threads and woven kente; sharply tailored not forgoing his “Ozwald Boateng’s” signature.

Most of his designs are worn by world known celebs like Jamie Foxx, Will Smith, P.Diddy, Jay- Z and others. 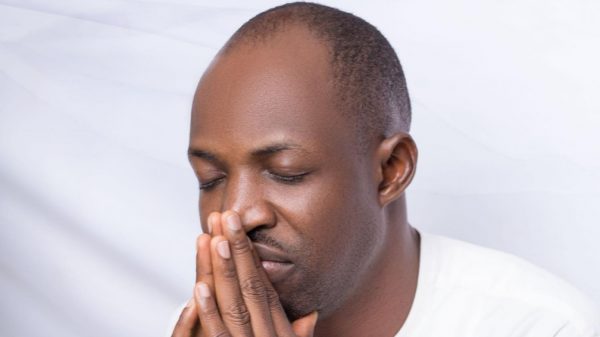