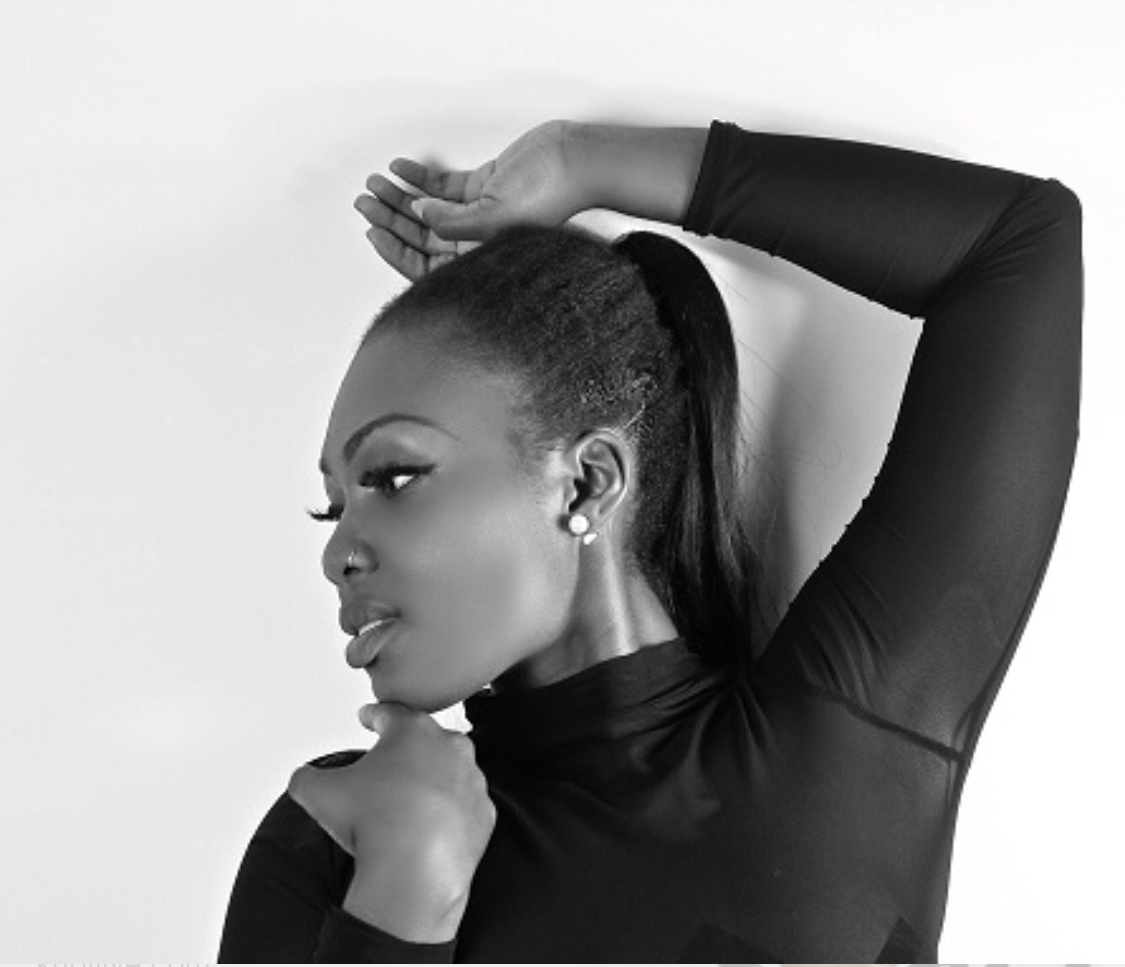 Ghanaian singer Pam Official who is signed under 576 Muzik finally unleashes the official visual for her music anticipated song “Makoma”.

Makoma which means my heart talks about how a guy steals a girl’s heart.

The video was officially released by VO Nation Records.

Hit play and Enjoy the video below.