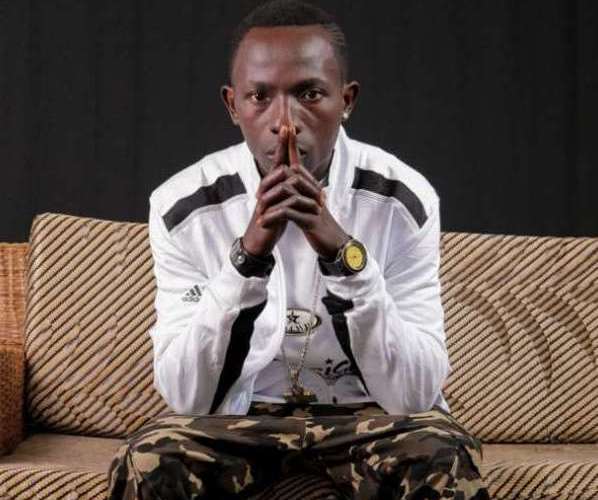 Contrary to news making rounds that the “One corner” hit maker is all loved up in a relationship with actress Xandy, the viral hitmaker has finally responded to the news and it was not in the affirmative.

Patapa who is currently enjoying all the praise due to his performance at the just ended Ghana meets Nija when approached by the Joy news after his sterling performance touched on his love life saying, “I met that girl sometime” paused and said “we are just friends.”

Patapa insisted, saying “she is not my girlfriend.” Asked if he will like to date her, he responded. “It’s not time for me yet”

Meanwhile the lady in question still parades herself as Pata Xandy on social media and even said Patapa upon arrival from France got her a ring to confirm his love for her.

The singer in that interview took the opportunity to hint at his upcoming song with Sarkodie which we should anticipate by next month.

Watch the video below: