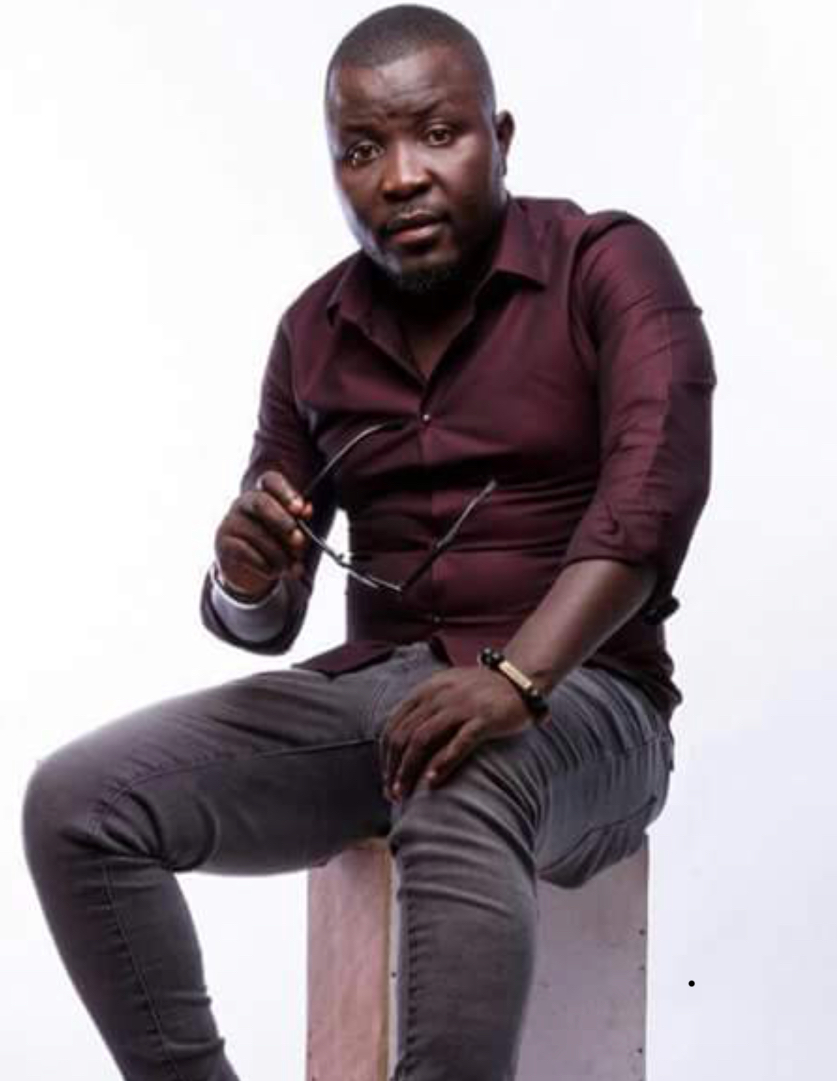 Hitz Fm’s nocturnal who calls himself Accra’s Evening mayor in the quest to propose to Afia Pokua (Vim lady) on live Radio dropped a bombshell on the health of Patapa saying he has Ulcer.

From the confidence in his voice while he passed the comment, it’s obvious he is not just a Dr. on the mic, but may be preview to certain information which we may not be in the known.

In an effort to prove to Vim Lady that his size has nothing to do with age and maturity that he Dr Pounds can handle her when he was asked by Afia Pokua – “Can you handle me, I’m older than you, unless you are a “Gomoa shaolin” (an old person who doesn’t look his age).”

Dr Pounds in his defense said, “I’m old oh, Just like Patapa. See, Patapa is very old, he is 36 years, older than Stonebwoy and Sarkodie. He is age mates with Samini and Shatta Wale but you see him appear small because of the Ulcer which makes him not like food, that’s why he is like that.” He ended jokingly.

Maximus Addae-Mensah a.k.a Dr. Pounds is the Host of the Hitz Gallery show, which airs on Mondays to Fridays at 7pm to 10pm as well as Rap attack and Hits High Table.

In this article:Featured, Patapa has Stomach Ulcer - Dr Pounds