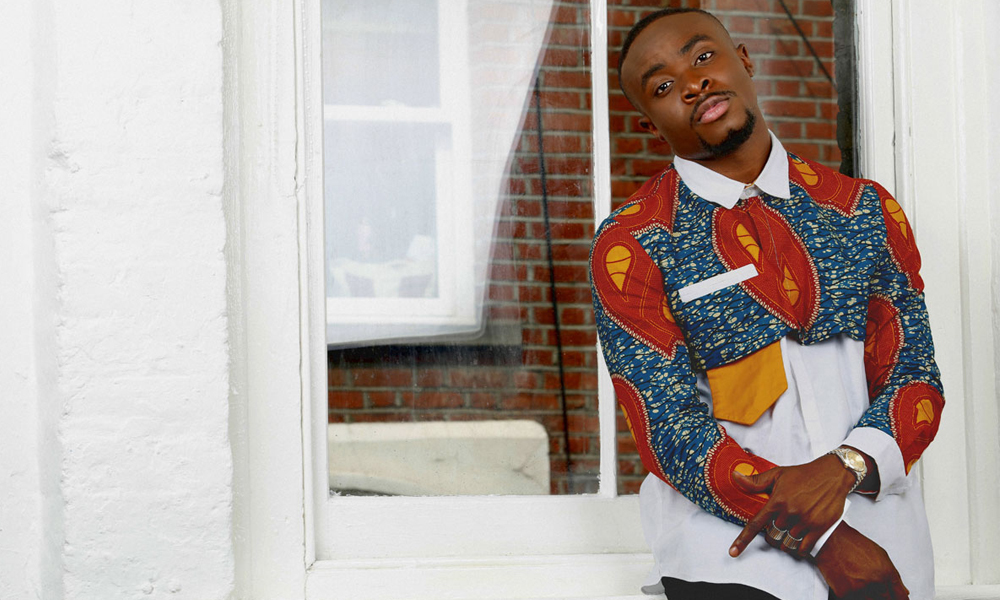 Ghanaian UK based musician Fuse ODG took to social media to register his displeasure about the social and psychological effects of Nivea’s  advertising campaign for a product with the tagline “For Visibly Fairer Skin” with the opinion that the company is promoting skin bleaching.
His argument was that such a campaign is racist and questions the African standard of beauty by promising users a fairer skin. In other words, they are exploiting African people for monetary gains whiles  fueling the claim that dark skin is not beautiful.
Fuse ODG took to Instagram asking the company to take down those billboards and  got a huge social media backing with the hashtag #PullItDownNow.
Nivea replied him justifying their act saying their product is not intended for bleaching but is rather for a healthy skin.
Fuse did not buy into this as a fairer skin is not the same as a healthy skin. Nivea could no longer stand the heat of the fire as the issue had gone viral on social media. As it stands, Nivea has started pulling down the billboards with such advertisement.
Click link below to watch video:
https://www.facebook.com/FuseODGVibes/videos/vb.178290785591388/1528658540554599/?type=2&theater
In this article:Fashion, Health, Skin Care