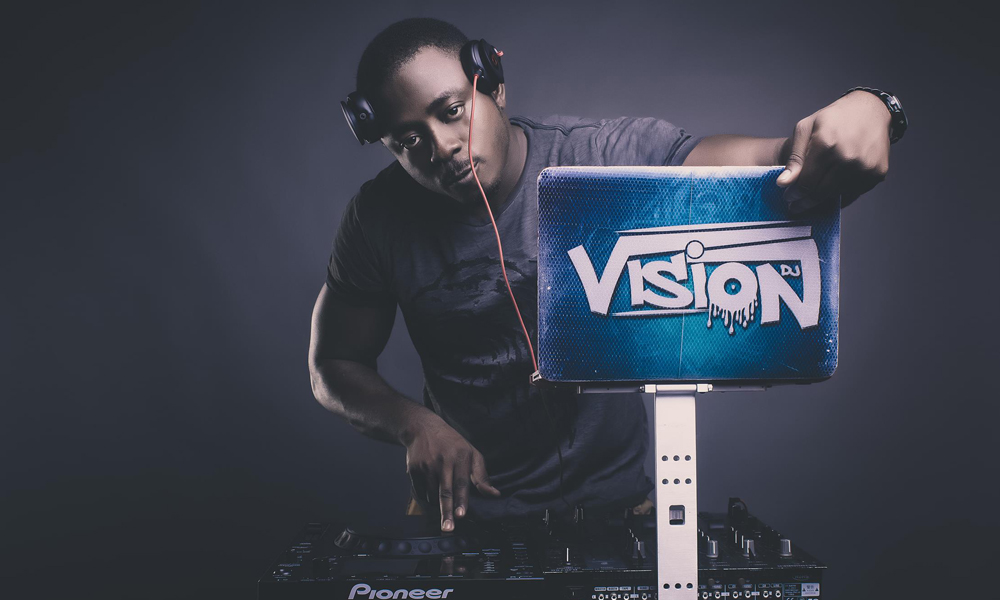 Best Club DJ of the year at this year’s Ghana Dj Awards readies a banger which is set to drop on Thursday and features Dice Alies, kwesi Arthur and Medikal

The song which was originally composed by Dice Alies a Nigerian musician gets remixed by Yfm’s Celebrated Disc Joker Vision DJ.

This past weeks after the award has been a busy one for him as his latest single with seyi shay and king Promise was released last Friday and again he readies a new one to be released on Thursday.

The singles which are being released are off his much anticipate album which drops soon, titled, “The blow chicken album”