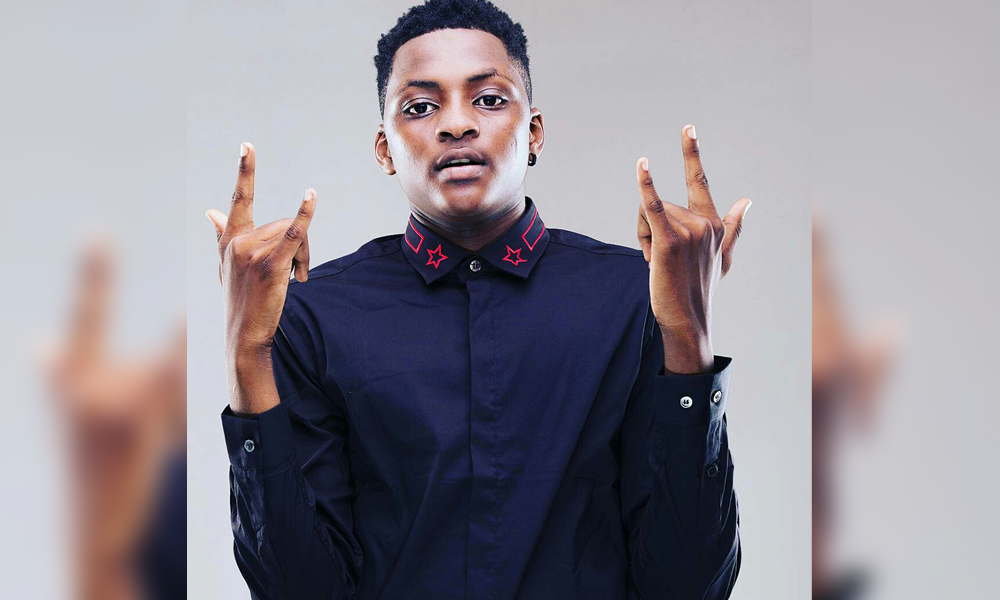 The young musician who’s loved by many youths had fans going crazy and screaming for more as he mounted the stage, leaving the fans going bananas for more after his time on stage as he gave an outstanding performance at the event.

MiYaKi who’s aka is known as the ‘’Youngest in Charge’’ didn’t disappoint during his time on stage as fans run after him asking to pose in pictures and videos with him after his time on stage.
The show saw other performances from Medikal, Rudebwoy Ranking, Eddhi khae and Kelvin boy.

See photos of MiYaki and some fans beneath….