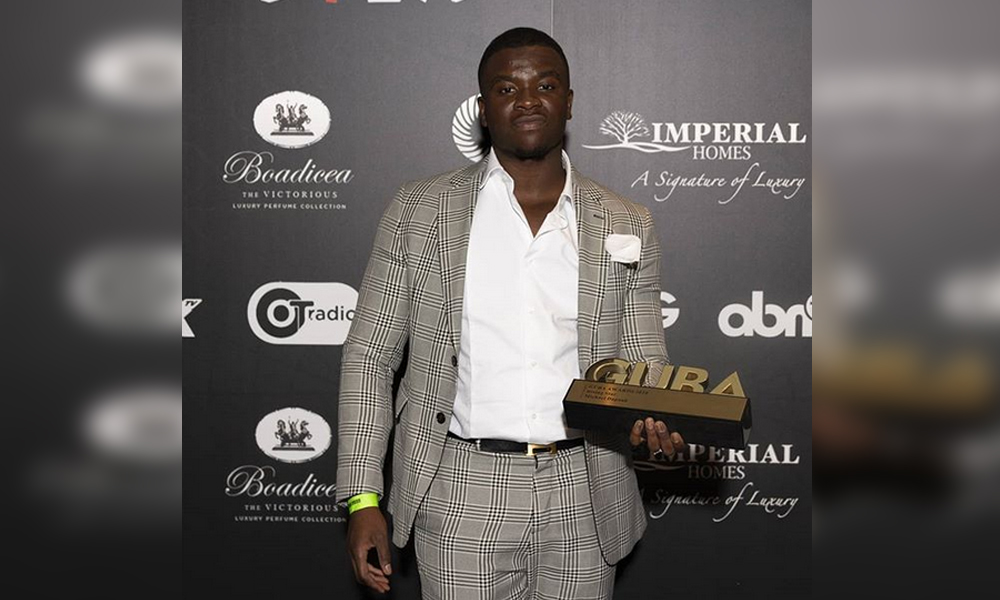 The 2018 GUBA Awards honoured a number of people making Ghana proud on the world stage.

Stormzy, Big Shaq (Michael Dapaah), Gloria Akuffo and Marietta Brew Appiah-Opong were honoured for their impact in their field of endeavours.

The seventh edition of the event was held at the InterContinental Hotel O2, London on Saturday, July 14, 2018. It was hosted by Anita Erskine and Boris Kodjoe.

Kuami Eugene entertained the audience with a number of his songs and covers by other artistes.

GUBA Awards is a non-profit organisation which donates proceeds towards charitable schemes operating within the Ghanaian community and provides an engaging platform for promoting greater cultural diversity in the UK as well as raising the profile of Ghana.

GUBA Professional of the Year Award