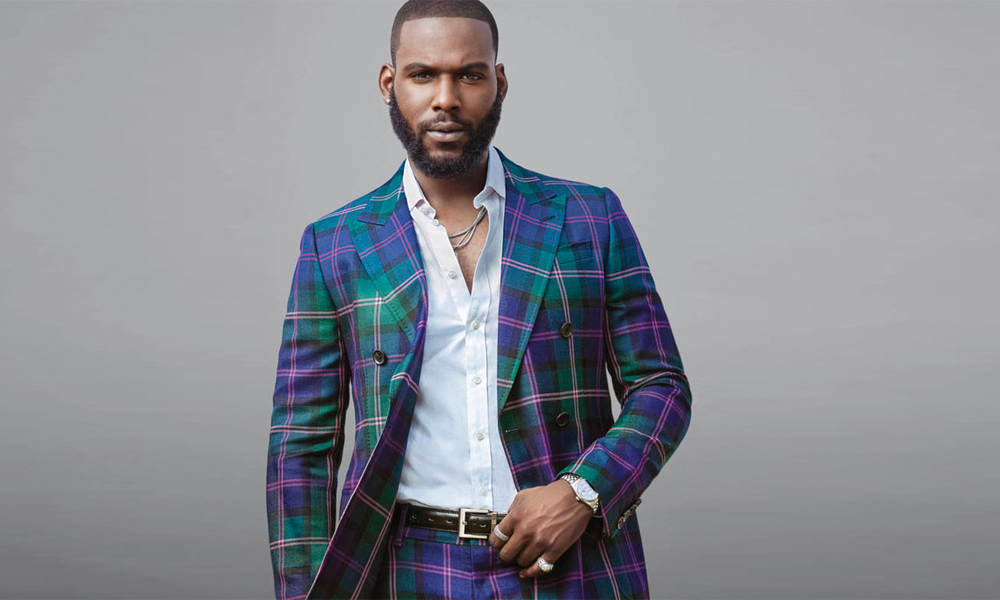 Kofi Siriboe, star of the OWN series, Queen Sugar, has been tapped as the lead in the film Really Love, which is being helmed by first-time feature director Angel Kristi Williams, who also co-wrote the script with Felicia A. Pride. The story is by Pride and Sanford Grimes. Charles D. King’s MACRO, the production company behind the Oscar-nominated film, Fences, is financing and producing the film. Mel Jones (Dear White People, Burning Sands) is producing the project with King, Kim Roth, and Aaliyah Williams

The plot is set in a gentrifying Washington D.C. and follows a rising black painter (Siriboe) who tries to break into the competitive art world while balancing a whirlwind romance he never expected.

Siriboe, who can currently be seen in Season 3 of Queen Sugar, had a recurring stint on MTV’s Awkward and was most recently seen on the big screen in Universal’s blockbuster pic, Girl’s Trip. In addition, through his production platform ViaKofi, Siriboe recently released WTF Is Mental Health, a short film that tackled the issue of mental health in the Black community. He is repped by Innovative Artists, JME Management and Hansen, Jacobson, Teller, Hoberman.

Williams, who was a winner of the Sony Pictures Diversity Fellowship, is repped by Gang, Tyre, Ramer & Brown.