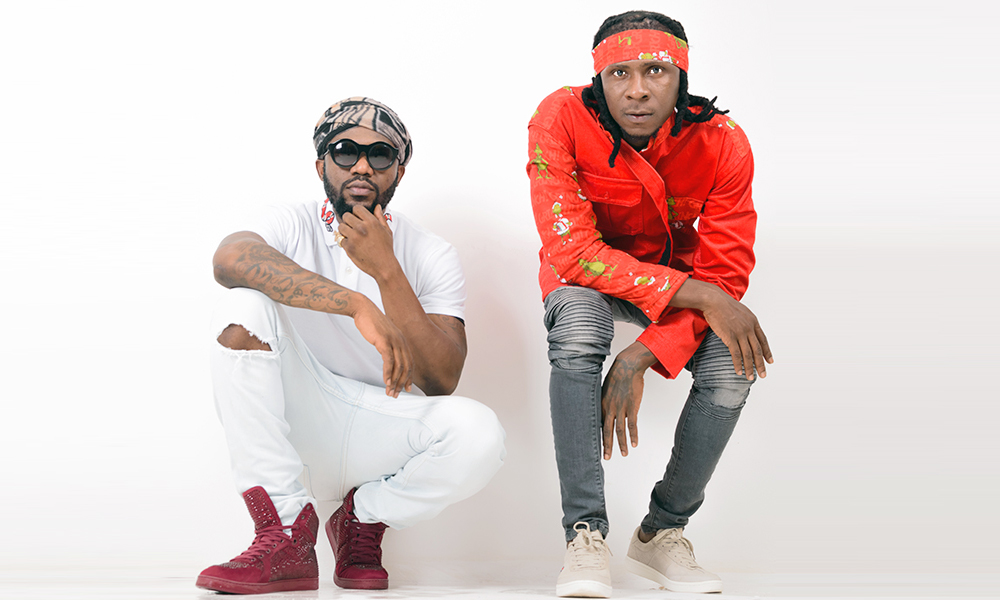 The Tema based duo R2Bees made up of Faisal Hakeem and Rashid Mugeez inks a juicy deal with Universal Records West Africa for their new album “Site 15”.

The 2013 BET Awards nominees over a decade old have been phenomenal and are to mark and celebrate their 10th year anniversary with the release of their new studio album “Site 15″ which seeks to recount the story of the duo so far.

Speaking to the deal, they noted, “ We have been in talks with Universal Records West Africa for a while now with respect to our new album but it was marred with back and forth so the team decided to go on with the release without them, but upon returning from Tidal Rave, we received a call from them and their team flew into Ghana and gave us a very juicy deal. This will delay the release of the album a little as we wish to come out big and to commemorate our decade old in the game.”

Omar Sterling, one half of the group took to Twitter to announce the deal, citing it as a reason that will delay the album release.

This sounds more than a good reason for me to want to delay an album release.

Congratulations to R2Bees for bagging this “juicy” deal, it’s obvious their new album “Site 15” will be like to nothing we have heard from them before as the latest single “We Dey Vibe” is lit everywhere.

If you are yet to watch it, just click play below.

We’ve just finalized a deal with Universal for our Album SITE 15, this has caused the album to be pushed back a few weeks.. We are sorry for the delay. pic.twitter.com/CeAR4hM8Az