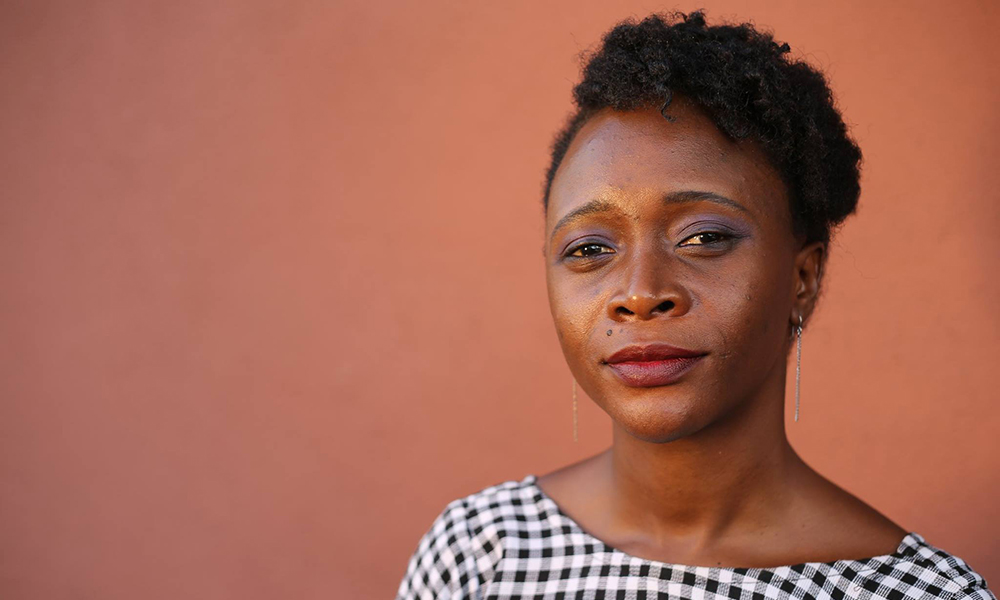 Ghanaian filmmaker, Leila Djansi has been listed amongst the top female directors of colour by BlackcinemaDB, the Online Database of African-American Films & Documentaries. The list puts her in the company of Angela Basset, Regina King, Naomi Kawase and more.

Based in Los Angeles, BlackCinemadb.com is an online movie database and entertainment website for fans of African-American themed films and storytelling. Their mission is to help promote the work of black directors, writers, actors, producers and technical crew while providing the most current and thought-provoking commentary regarding black-themed films.

Leila Afua Djansi is an American and Ghanaian filmmaker who started her film career in the Ghana. She took a job with Socrates Safo’s Movie Africa Productions where she worked as a Writer/Line Producer. Whilst with the company, she wrote Ghana’s first Gay/Lesbian rights screenplay The Sisterhood, the film that included the late Ghanaian screen actress Suzzy Williams.

Djansi worked with the state owned Gama Film Company, where she wrote and produced Legacy of love.

Djansi’s first film was awarded a 2009 worldFest Platinum Award for the film Grass Between My Lips, a story of female circumcision and early marriage, set in a northern Ghana village.

In 2010, her debut feature, I Sing of a Well was nominated for 11 African Movie Academy Awards. The film won 3 awards: Best Sound, Best Costume and the Jury Special Award for Over-All Best Film. In 2011, Djansi was presented with the BAFTA/LA Pan African Film Festival Choice Award for the film I Sing of a Well.

In 2016, Leila Djansi directed Like Cotton Twines an exploration of the practice of Trokosi in her native country of Ghana. The film was nominated for “Best World Fiction Film” at the Los Angeles Film Festival.

Djansi’s work and contribution to the Ghana film industry has been recognized by UNiFEM Ghana, The African Women Development Fund, The Ghana Musicians Association and other social issue minded communities.