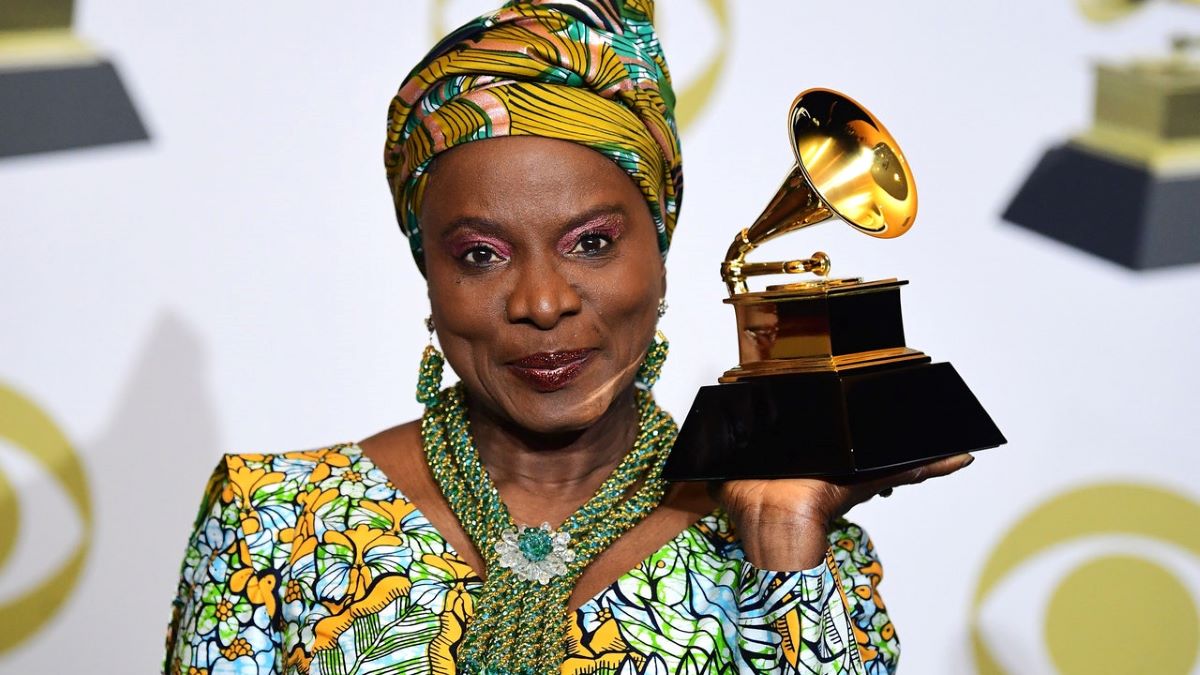 The Grammy Awards will take place at the MGM Grand Garden Arena in Las Vegas on April 3, the Recording Academy has confirmed. The CMT Awards, originally scheduled to air live that night on CBS, will be moved to a later date.

Trevor Noah, long-running host of “The Daily Show” and host of the 2021 Grammys, will return as master of ceremonies. According to the announcement, additional details about the dates and locations of other official Grammy Week events, including the Premiere Ceremony, the MusiCares Person of the Year benefit concert (this year honoring Joni Mitchell) and the Clive Davis Pre-Grammy Gala (honoring Sony Music chief Rob Stringer) will be announced soon.

While the 2022 Grammy Awards had been moving full speed ahead to take place on Jan. 31 before a full audience at its traditional venue, the Crypto.com Arena (formerly known as the Staples Center) in downtown Los Angeles, the recent COVID-19 surge has caused the postponement or cancellation of multiple events across the country, and the Grammys were officially postponed on Jan. 5. Sources tell Variety that enough artists and executives voiced reluctance about appearing to convince the Academy to postpone the show.

Sources tell Variety that the Academy and CBS are hoping for a full show with a live audience; the Grammys generate millions of dollars in revenue, and obviously drew in just a fraction of a normal year’s amount in 2021.

The 64th annual Grammy Awards will broadcast live from the MGM Grand Garden Arena on April 3 at 8-11:30 p.m. ET/5-8:30 p.m. PT on CBS and will be available to stream live and on demand on Paramount Plus.

In this article:Awards and Ceremonies, Featured, Grammys, Recording Academy