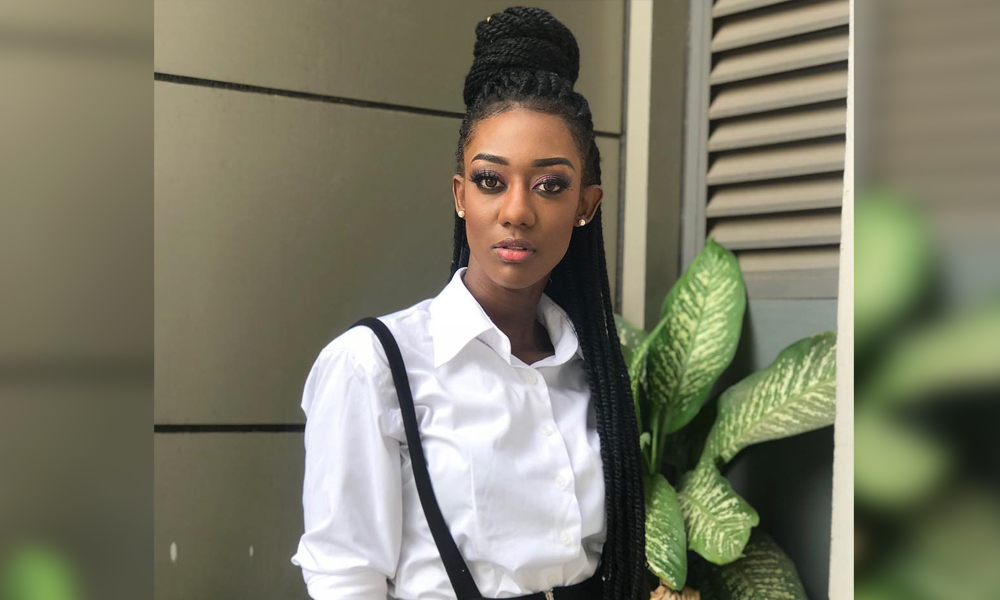 Jungle Justice (JungJ), referred in other contexts as Mob Justice is a form of public extrajudicial killings, where an ‘alleged criminal’ is humiliated, beaten and in some cases ‘summarily executed’, by a crowd or vigilante group.

This act has been in existence for so years and has claimed the lives of many innocent individuals. It’s a menace that poses a threat to this country and it seems to be an act that is spoken about during the period of the event but is later swept under the carpet.

The culprits are in most cases not dealt with. Even though this society overtly frowns on the act, it creeps up on us every now and then. Enough of the ‘hypocrisy’! No one has the right to take the life of another, in a secular state as ours. What happened to our rights to life and protection by the state from such mishaps.

We simply cannot be reading horrifying stories of this phenomenon every now and then; watching videos of such worrying acts irresponsibly shared over social media, without finding a common platform to effectively deal with this.

I have decided to use the opportunity granted me by the media, and the various social media platforms to not only campaign against the practice, but find workable solutions with various stakeholders including law enforcement, government, development actors, communities, and crucially the youth, to this canker.

Given that audio visuals communicate credibly in this country, I have shot a short film on JUNGLE JUSTICE to help spread the the dangers and threat, that mob-justice poses not only to human life but on the nation as a whole. I will be going around the country to show this short movie and educate the youth on the implications of Taking instant justice. Together with some stake holders, some selected ministries, Police force, Media and some public figures, we will make sure this act is totally condermed and terminated. help me trend the Hashtag #StopJungleJustice on all social media platformsThis is the first step in the series of activities that will be organised towards finding a workable solution to this menace.