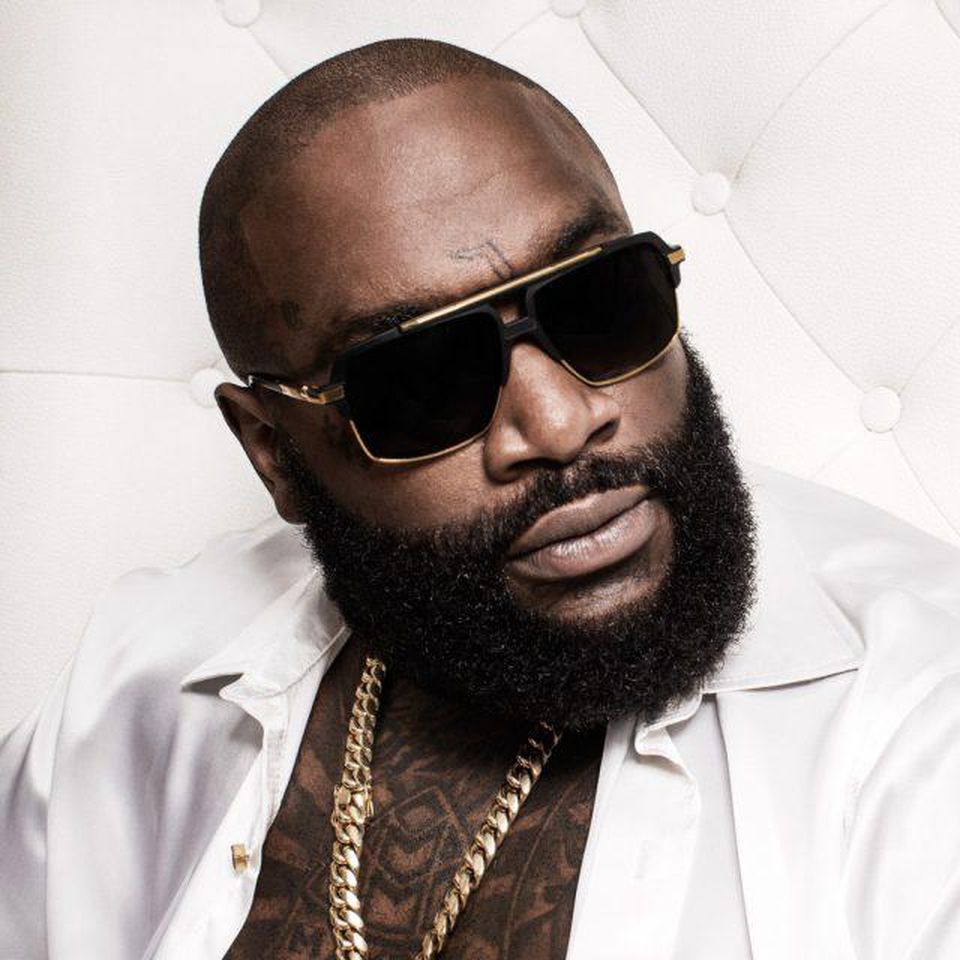 US rapper Rick Ross will perform at Kings Park Stadium Outer in Durban and Buffalo Park Stadium in East London, South Africa, on 21 and 22 December respectively. The events, titled Block Party, are courtesy of MTV Base (DStv channel 322). The Durban event is in partnership with Gagasi FM while the East London concert is in association with TruFM.

In Durban, Rick Ross will be joined by DJ Tira, Riky Rick and Durban Gogo while the East London leg will see him share the stage with Kwesta, Killa Kau and OK Malumkoolkat.

“MTV Base is all about infusing the best in local and international entertainment across the continent,” MTV Base and Viacom International Media Networks Africa vice-president Monde Twala said.

“This festive season, music fans are in for a thrill when BET Award-nominated rapper Rick Ross performs on our shores alongside some of the hottest local acts in two different provinces. It’s going to be a sizzling hot summer with MTV Base.”

Rick Ross is renowned for launching the Maybach Music Group, a label that released albums by top rappers Meek Mill, Wale and Omarion. His first global single ‘Hustlin’ was certified gold, a remarkable accomplishment for a new recording artist. Since then, his albums have done well on Billboard and other top charts in the US and abroad.

Culled from Music in Africa