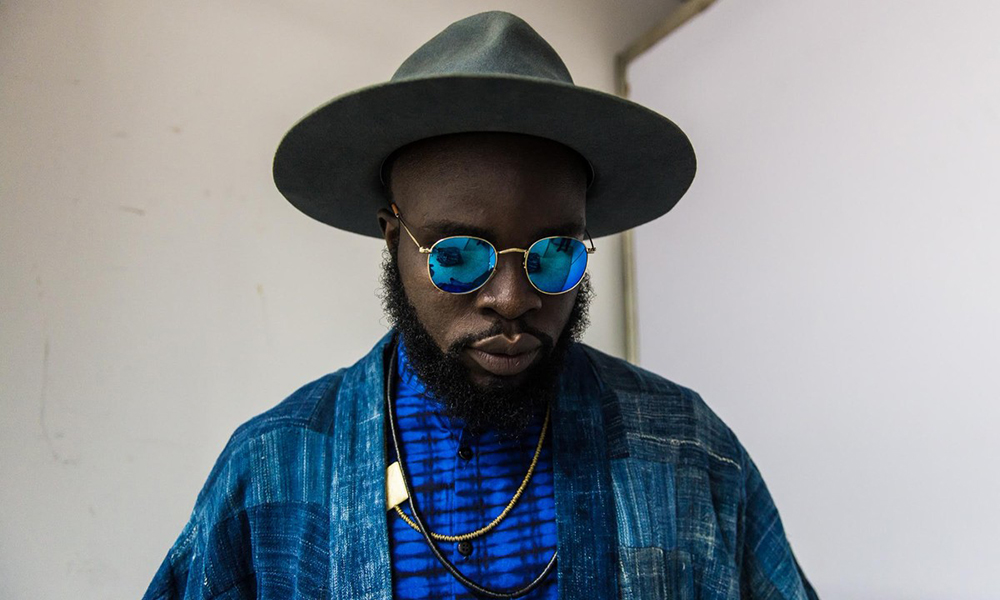 Lerato Sengadi, his publicist wife confirmed the news in an interview with timeslive.co.za: “Yes, yes, it’s true. I am with the family at the moment.”

In 2016, it was reported that the rapper had admitted to attempting suicide three times in 2015 and that he had visited an online suicide website in an attempt to help him get information on how to end his life.

M. Dot and the South African rapper collaborated on the song ‘Jigga’ released in June 2014.