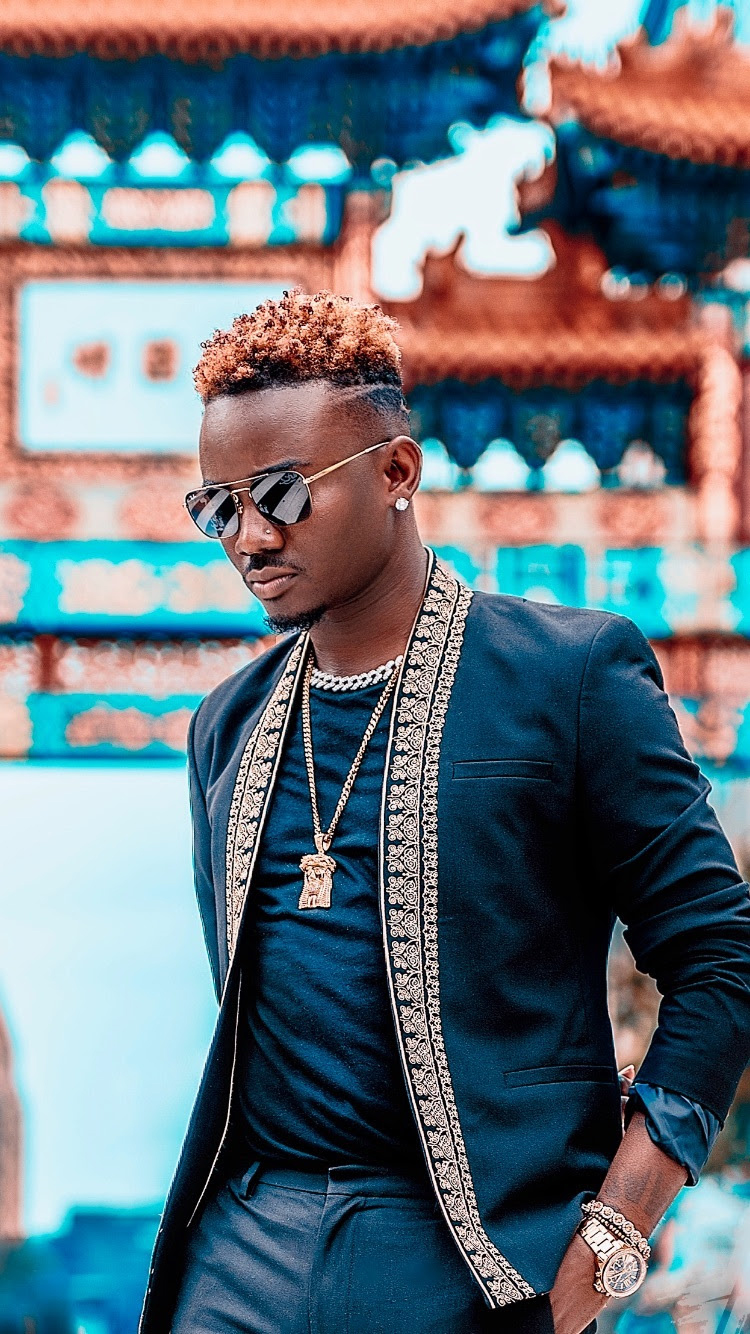 US based Ghanaian singer, Rison is set to release a new single. The self-produced song, “Bokor” highlights on the extent he is willing to go for his woman and taking their relationship one day at a time. Bokor is accompanied by visuals shot by Allure Media Group(AMG) and directed by Fif Wilson.

Known in real life as Anthony Rison Okai, Rison worked as a ghost writer for New York based production company Overdrive in 2012. His music career begun when his cover of Kojo Antwi’s “ Nfa Me Nko Ho” went viral. He followed it up with his debut single “Bedroom Bully” and has since released other singles including “Feeling” and “Sexy Mama” off his 1919 EP. He also received nominations for Ghana Entertainment Awards USA in 2017 and 2018 and is signed to “After Dark Music” ADM Label.

In this article:Bokor, Music News, Rison