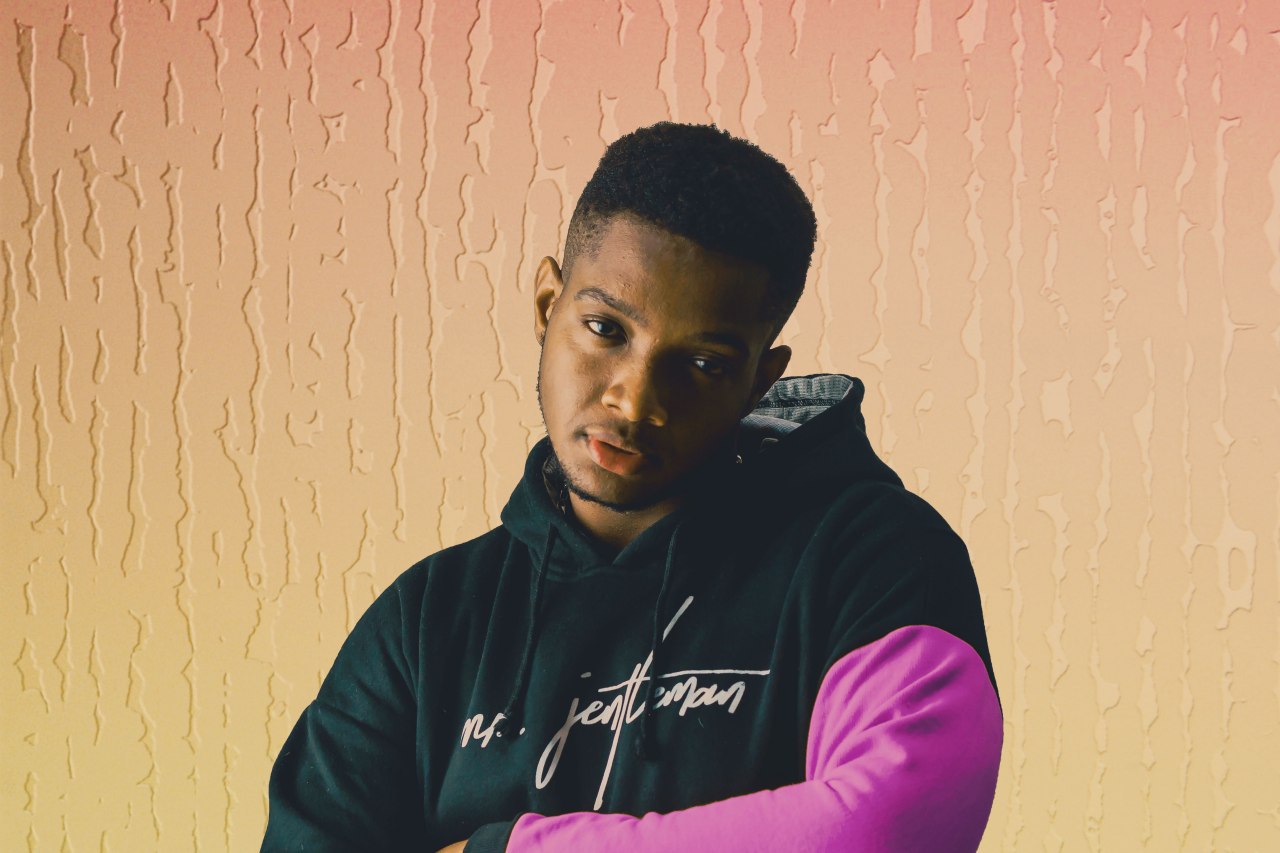 It’s been years of craft improvement and years of planning the big one.
Bryan The Mensah, musician and producer finally releases the much anticipated album “Road to Hastafari”.

Although Bryan the Mensah started music way back in school, officially it’s been 5 years in the music industry for him and this album allows him to reflect over his growth and achievements.

Before dropping the album as a whole, Bryan The Mensah released four singles off the album that created a whole buzz in the industry in anticipation of the album itself. Perfect strategy to get fans yearning for the full meal. “Road To Hastafari” really is amassing a lot of views and streams and all digital platforms.

This project was mastered by Bryan The Mensah and executively produced by OkAI WAV and Eastern Child.

The brand, the persona, the musician, and the producer Bryan The Mensah has come to stay and will continue serve Ghanaian fans and fans all over the world with good music.

In this article:Bryan The Mensah, Featured, Ghana, Ghana Music, Road To Hastafari