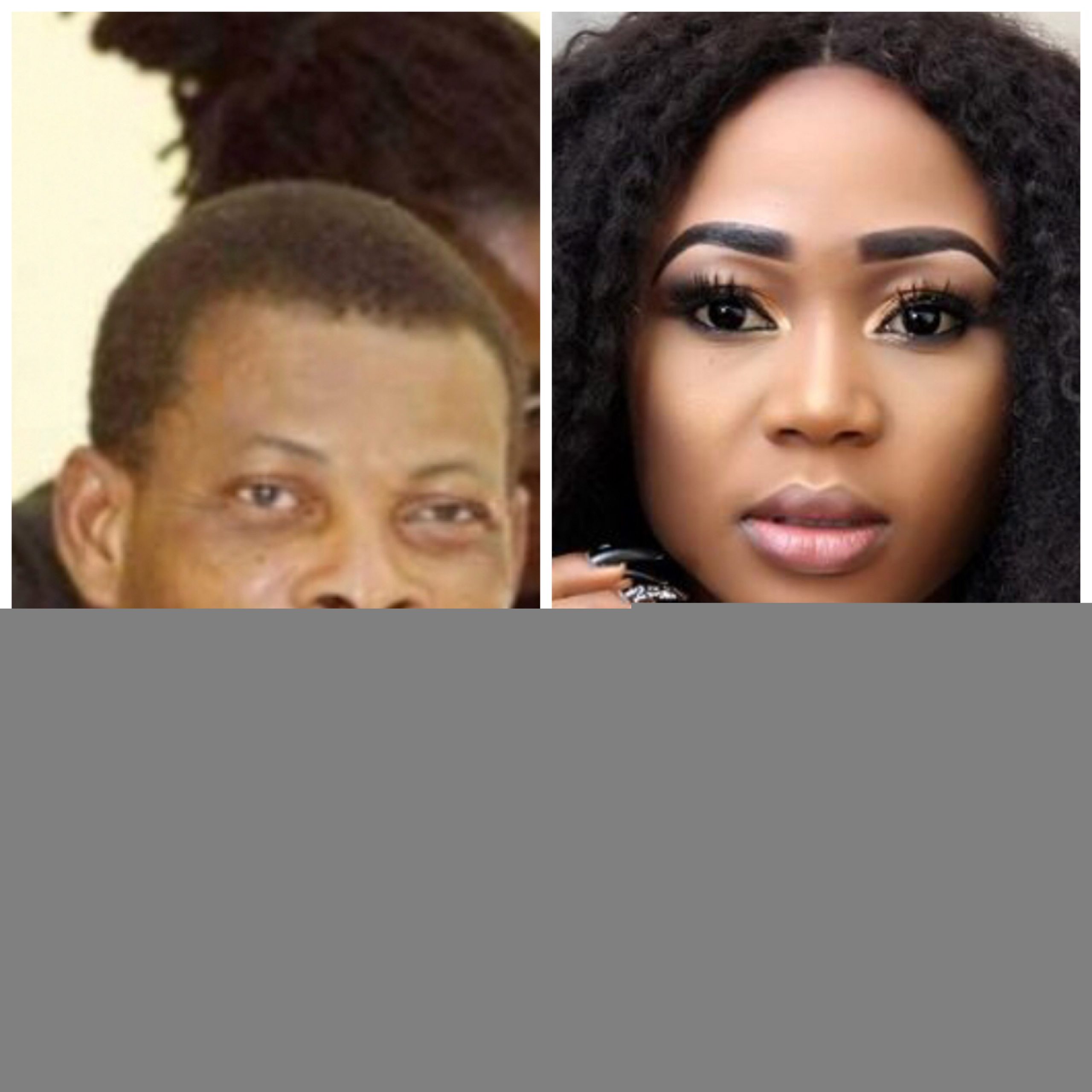 Instagram sensation Rosemond Brown finally apologized to Prince Yawson (Waakye) as she made a shocking U-turn on her earlier allegations which was; naming him as one of the people she slept with in the industry.

Nonconforming “Akuapem Polo” on the “Delay show” some weeks ago confidently posited that she had slept with veteran actors Waakye, Fred Amugi and some other prominent actors in her bid to earn roles in the movie industry.

Social media went avid as usual, but It’s obvious she had realized her mistakes and seeks to right her wrongs.

At a press Conference, Rosemond remorsefully made a U-turn and indicated that she said all that in order to be in the news. Interesting what she can do to trend Huh!

“I want everyone here to help me say sorry to my father here because I made some comments about him on Delay’s show. Everyone who knows me is aware that I’ve been in this industry for nine years, but I was not known so I now say and do anything just for the hype. I’m so sorry that I said all that,” the “Hype-drowned” Rosemond said.

Waakye who was present at the venue when asked how he feels about the whole scuffle responded in a way that made it obvious the two were involved somehow as he was tight lipped.

“Whatever she did, it was not as if she was telling the world I’m a thief, or I’m a murderer or I have forced something out of someone, there is this saying, a drowning man will catch at a straw, she feels this are the people I could use to get to the destination I want to get to, so if now she has realized and have come to apologies, who am I?” He quizzed as he accepted her apology.

Asked if there was any truth in the sex allegations, the veteran responded in a way that made me feel whatever the young lady said was true.

He swings over the question, saying, “I wouldn’t want to go there”.