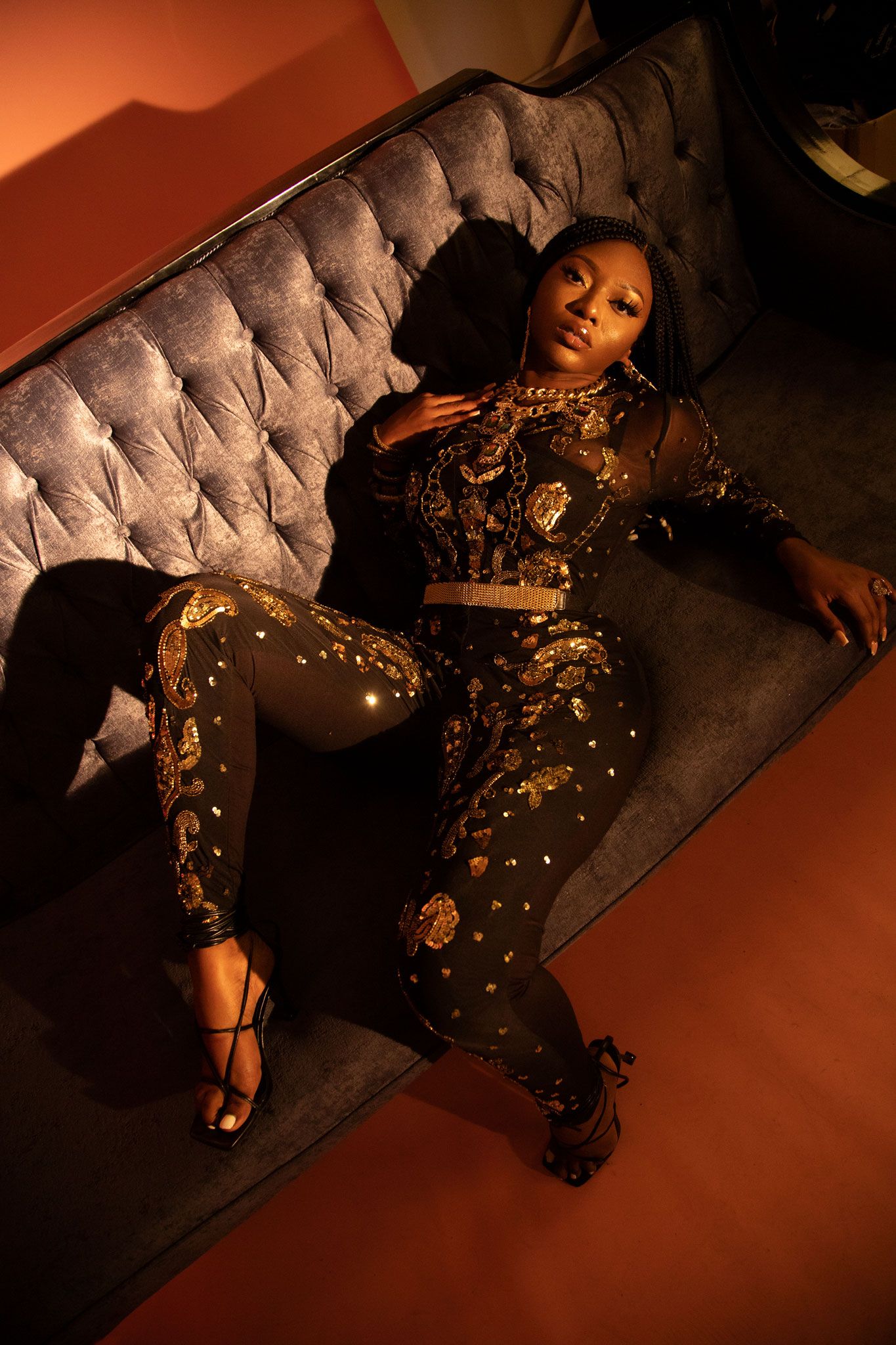 S3fa is back today with the visuals to her future hit single “Fever”. This eccentric video features the Ghanaian Princess laced in the most beautiful attires as she shows off her dance moves. Of course the one and only legend that is Sarkodie also makes his presence known along with South African renowned DJ Tira.

Signed to Black Avenue Muzik, a record label founded by famous Ghanaian musician and businessman, D Black – Sefa is set to become one of Ghanaians most promising, young female artists who have come to shake things up in a very male-dominated industry.

“The track had such a good response amongst fans across Africa and Europe!… It just made me so happy to see that people really support my music. The video is now here and I’m telling you everyone is in for a real surprise!” – S3fa

S3fa is an Afrobeats, soul, highlife, and RnB performing artist as well as a songwriter. Soon after the singer signed on to the Black Avenue Muzik label in 2018, she broke onto the scene with 4 single releases ‘Marry Me’, Odo Yewu & Pepper ft. Bisa Kdei before her number 1 hit record ‘Shuga’ featuring Dope Nation in July 2019.

She had a total of 10 award nominations in her first year, including Woman of the Year and Best New Artist of the Year 2020 at the 3 Music Awards 2020; it’s only a matter of time before this African star becomes a global phenomenon!