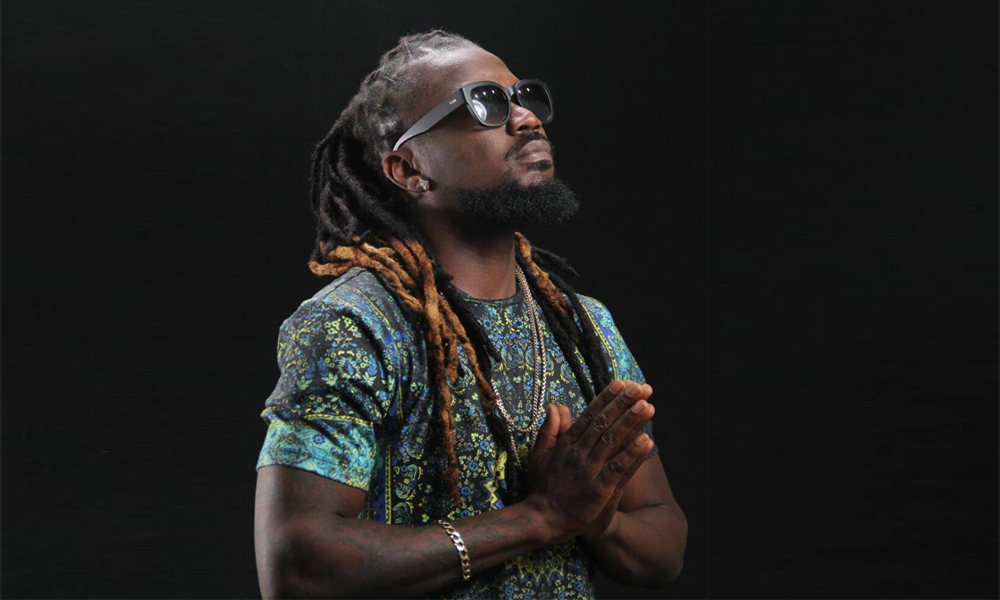 Samini in a radio interview says, “he (Kofi Annan) did his best for Ghanaians and humanity with his humanitarian activities. He came across as a humble Ghanaian who made a huge influence on the globe. For such a man to pull international presence with his funeral defines the weight and his command over the world”.

Samini however added that, “in Kofi Annan’s last days before he death, he made a statement that Africa needs to look into the decriminalization and legalization of marijuana. For a learned person like him who was once the World’s President who was still active and very, very sane before he died comes to confirm what I’ve also been advocating for, the legalization of marijuana for commercial and economic use,” he concluded.

Samini, currently managed by Africa 1 Media is readying to release his 7th studio album in the last quarter of 2018. He has released 3 songs, “My Own”, “Obimbra” and “Obaa” off the much anticipated album.