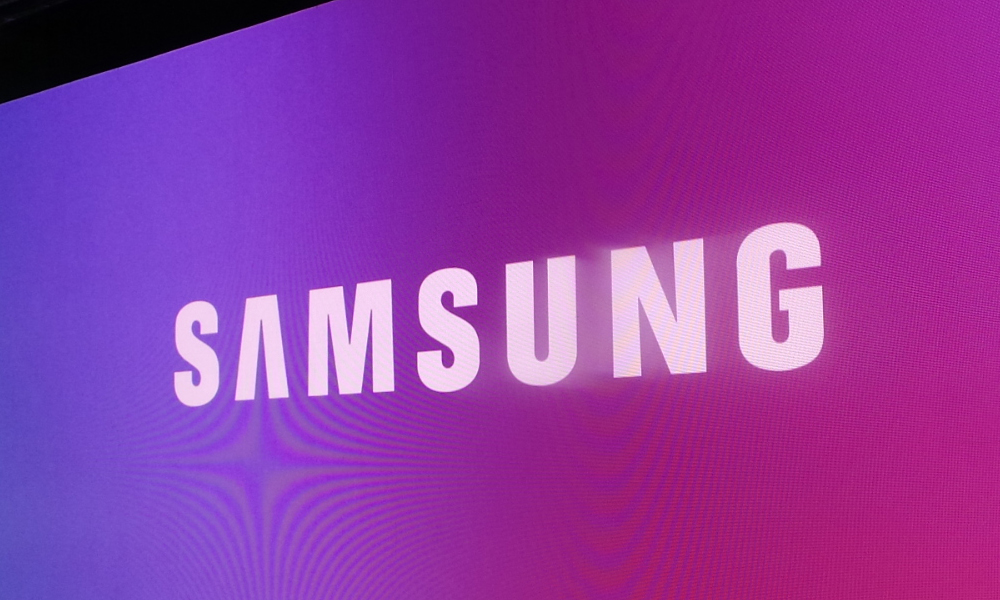 Samsung is working on a foldable smartphone that might be introduced early next year, according to The Wall Street Journal.

This phone will reportedly feature a 7-inch display that can bend in half to transform it into a wallet shape. The outside of the device would still have some sort of display. Because of its two displays, the company would have to build in a larger battery, which is worrisome because of the prior Galaxy Note 7 battery issues (aka explosions). This phone could cost more than $1,500 and would first be marketed toward niche users, like gamers.

This foldable phone concept isn’t new for Samsung; we’ve been reporting on it for years. In October last year, we published images of a Samsung patent that showed off a bendable phone design. It looks similar to what The Wall Street Journal describes.

The company has even said it was working on this device multiple times. In April 2017, Samsung Display’s principal engineer, Kim Tae-woong said the company was focusing on bezel-free displays first and would then pivot to bendable displays. The company has now introduced multiple phones with minimal bezels, albeit not completely bezel-free, so it seems the team could be refocusing on something new. At the time, Samsung said it would likely release a bendable phone in 2019, which, again, aligns with the Journal’s reporting.

Since that time, other companies like ZTE have introduced folding phones. ZTE’s Axon M was released in the US through AT&T, and it features two, non-flexible displays. The idea was that users could watch full-screen movies or easily multitask. Samsung’s phone might not be any more ideal for multitasking or gaming, but it would at least look cool and be super unique.

In this article:Featured, Samsung, Tech