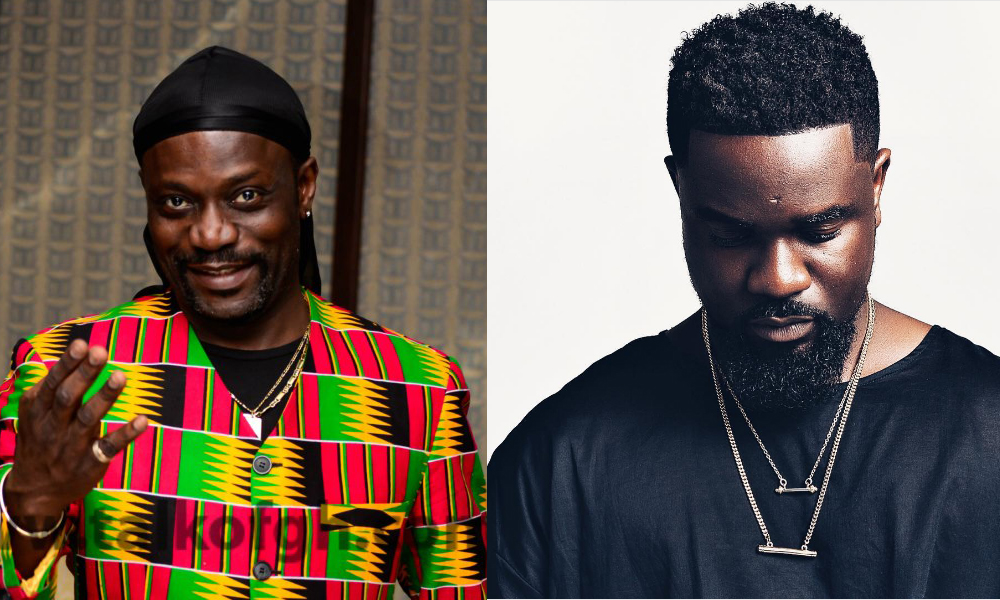 Ivorian musician Freddy Meiway who has been involved in a back and forth with Ghanaian rapper Sarkodie for a while now with respect to the latter not being able to feature on a song the former sent and afterwards apologized on twitter after being lashed and tagged as disrespectful.

Freddy in an interview with Joy news, described sarkodie’s act as not an attempt to apologize to him, but rather the public for not calling him on the phone to explain things like he did when he wanted to communicate his intentions to feature him.

He said, “It’s a mistake. The first time I wanted to work with him, I searched for his number and called him via phone. I didn’t sit on social media. So, if Sarkodie wanted to apologize for his inability to feature on my song, the best thing for him to do then was to call and explain things.”

Quizzed by the host, “Don’t you think he used social media because the story went viral?”

He responded, “Maybe he wanted to apologize to the public and not me, he never called me” he ended.