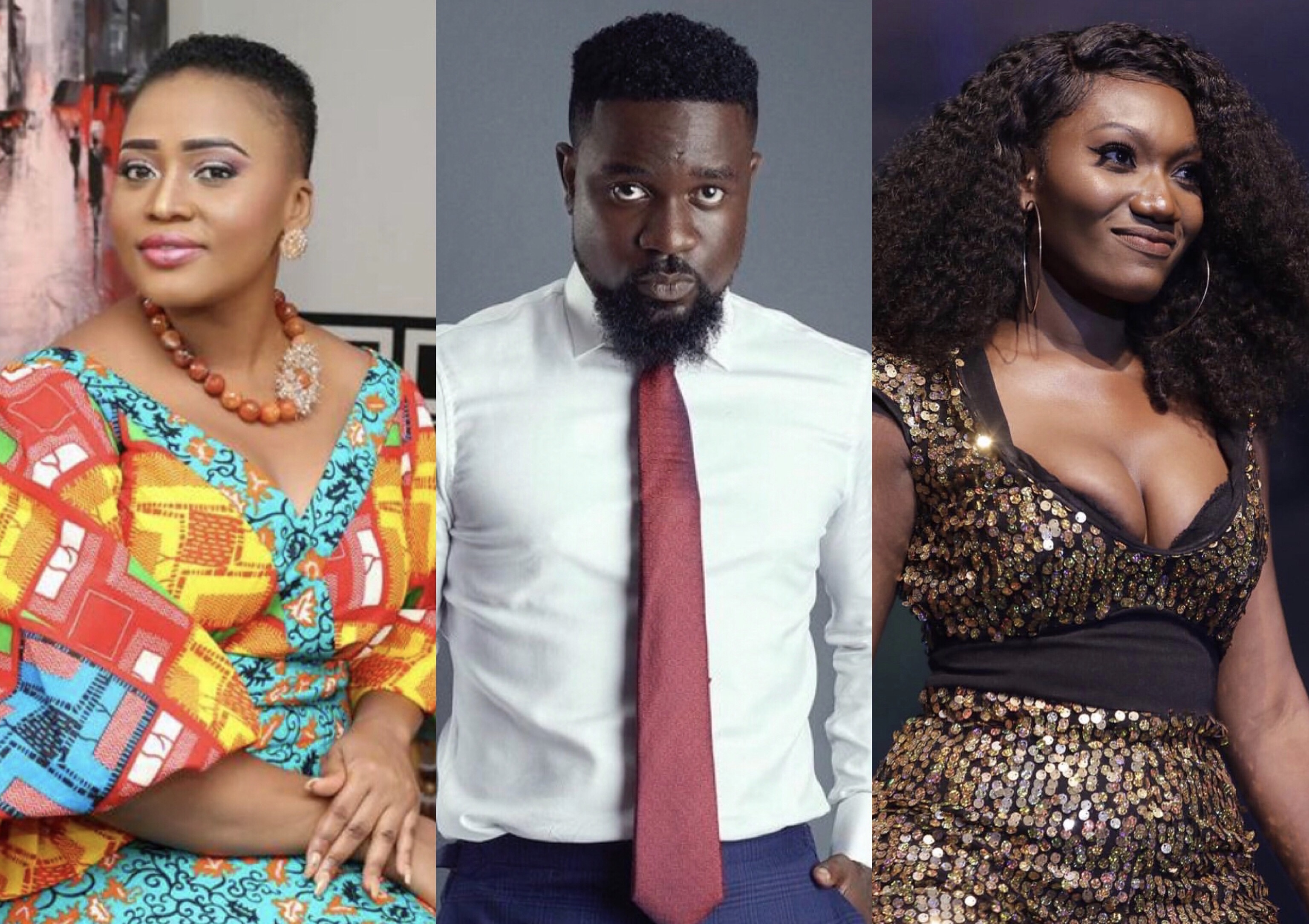 The highest as he is mostly referred to, Sarkodie has waded into the ongoing discus surrounding MzGee and Wendy Shay with a swift apology on Wendy’s behalf.

Sarkodie who took to Twitter to pen his apology to MzGee referring to Wendy Shay as a ”lil sis” said, ”it takes time to gain full confidence and the knowledge to be able to maneuver our way through this job”.

In the early hours of yesterday, a video surfaced online in which Ruff Town Records signee Wendy Shay was seen categorizing a question asked by MzGee of Joy news as dumb.

Wendy Shay during an interview just after her performance at the BF Suma concert over the weekend slammed her interviewer in an attempt to avoid the follow up question, ”Who is Wendy Shay”.

She responded, ”Who am I, as Who is Wendy Shay?” She threw the question back to the host and continued, “can we cut the conversation, this is a dumb question isn’t?” while she looked around in shock and disbelief.

MzGee then asked, ”sorry?”, she responded, ” I don’t want to do the interview anymore, I’m already…..” making gestures of tiredness.