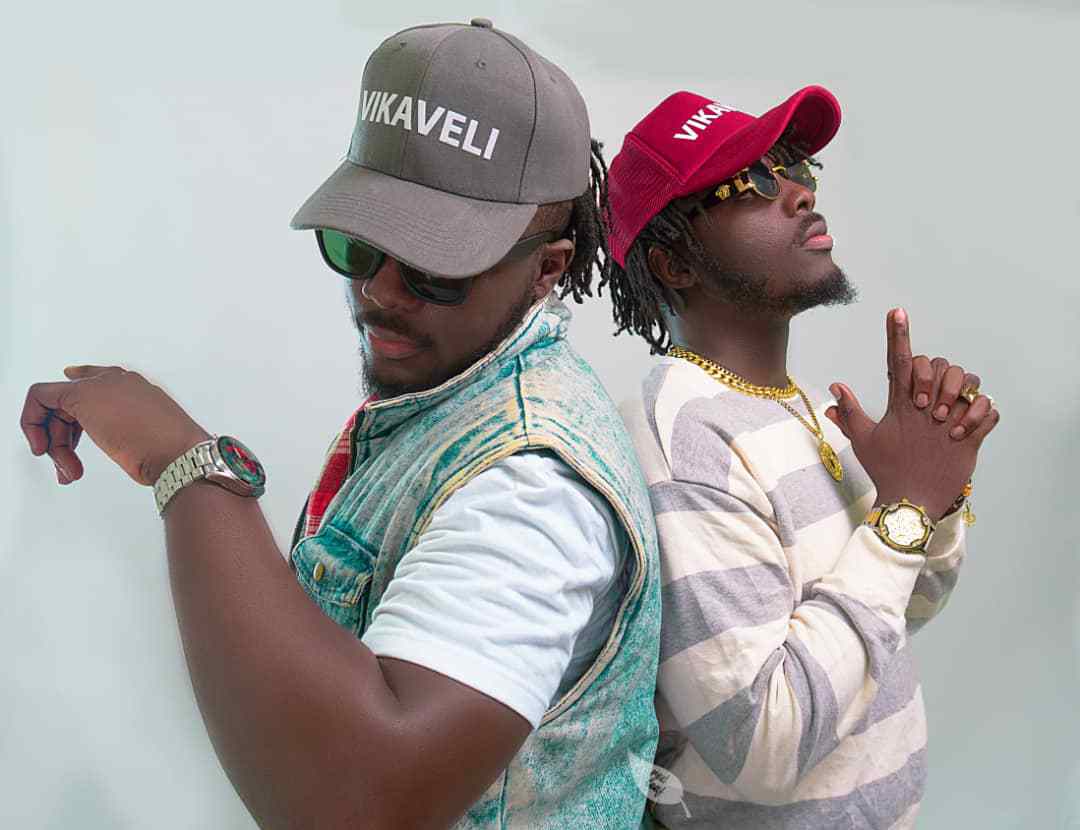 DopeNation, the Ghanaian twin musical group made up of B2 and Twist in an exclusive interview on Class Drive via Class FM revealed they are happy about the beef and added how they got the title for their major hit song “Eish”.

Talking about the ongoing beef between Shatta Wale and Sarkodie, they made us know It’s all about Showbiz and that they are happy things are turning out this way as it helps grow the industry.

Sharing their views further, they said; “Sarkodie raps and brags about his life and wealth while fans get more motivated by Shatta Wale’s lyrics looking at where he was in the ghetto and now becoming a dancehall king, it motivates the youth never to give up”.

Touching on their song “Eish” they said, mostly when guys are on Instagram and they see girls with big butts they end up saying Eish, Eish and Eish as they wish to have the lady to themselves.

DopeNation is out with a new song “Naami” which is already banging and trending all over Ghana.