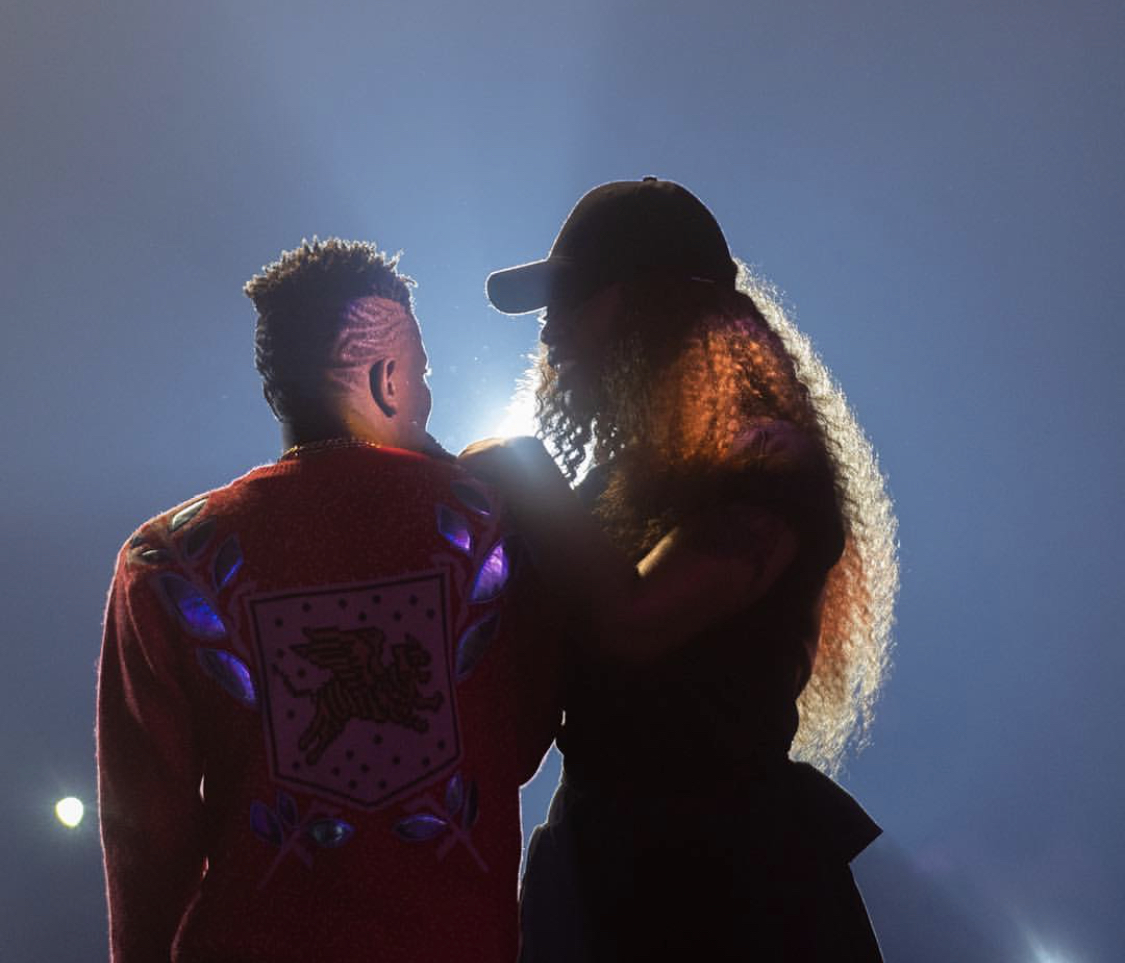 The love story of a couple who rose from the ashes to beauty was rekindled when Shatta Wale proposed marriage to the love of his life; Shatta Michy at the launch of his 17 track “Reign” album at the Fantacy Dome.

She told the host, “I’m quite simple. Left to me alone, it would be a four-man wedding. Just me, him and our parents.”

Despite her wish, Michy is aware of the impediments that may prevent her from having her dream wedding giving her wish a big but saying.

While performing with Michy at the Album launch, Shatta stopped and asked: “babes, you know I love you, right?” Michy replied with smiles, “I know. I love you too.”

Shatta Wale then in the presence of his 19,000 plus Shatta Movement followers knelt down, reached out a ring and popped the question: “Will you marry me?” It was a yes from Shatta Michy.

Notwithstanding the assertions that the two will never legitimize their relationship due to the hard times both have had in the past. Shatta has pulled a surprise as he made his intentions known, but as to when the two will get married. We have no idea.