I Deserved VGMA Dancehall Artiste Of The Year Award - Epixode

I Wasn't Disappointed When Larusso Won Over Me - Epixode

Hammer's Word Is Too Strong - Fameye 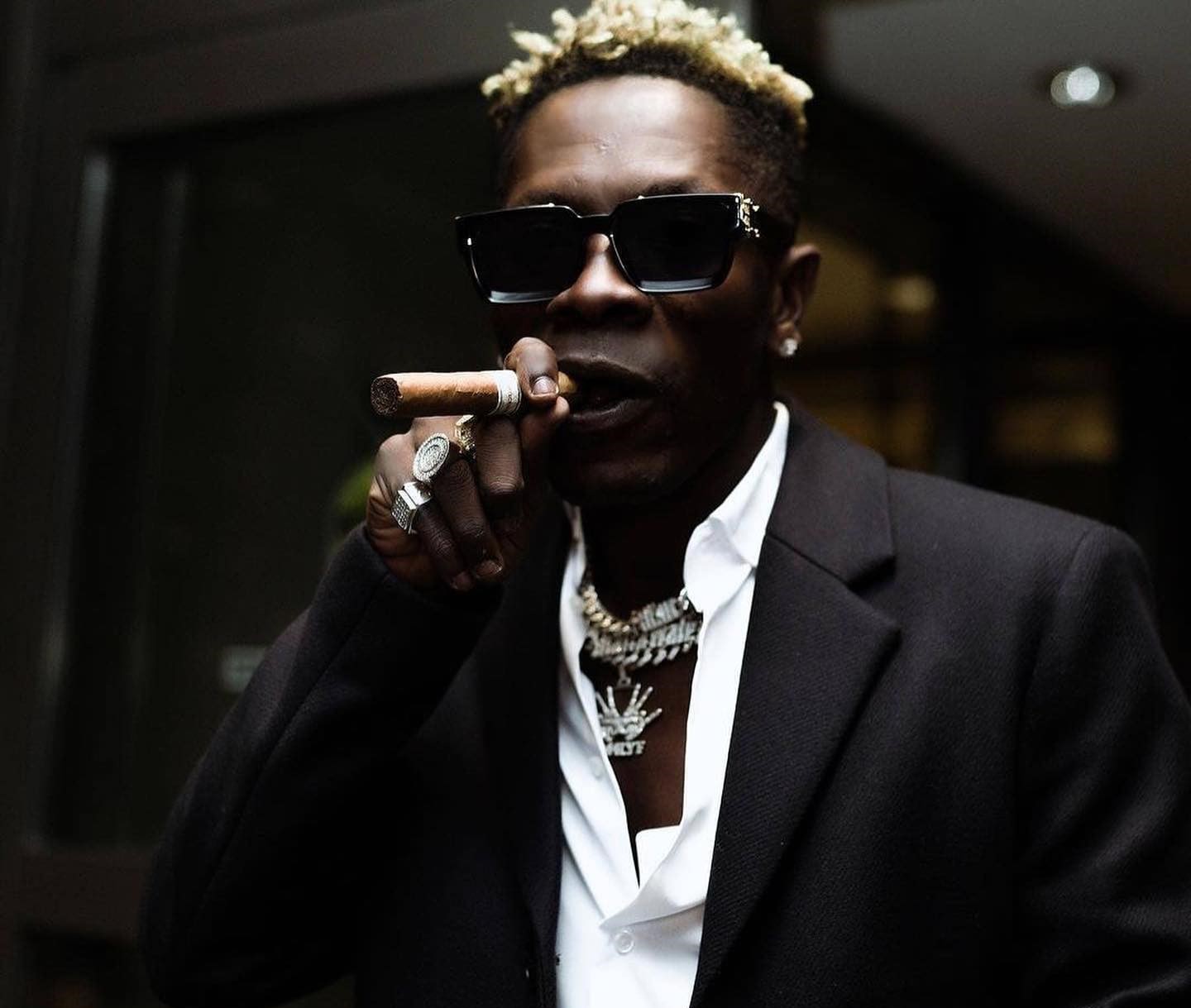 Shatta Wale will be taking his enviable catalogue of afrobeats, highlife, reggae and dancehall to the 2021 edition of the International Reggae and World Music Awards (IRAWMA), as the award-winning Ghanaian recording and performing artiste has been announced among the galaxy of entertainers for this reggae & dancehall biggest night.

The 39th IRAWMA will broadcast live on May 16th at 8pm Central Time on https://irawma.com/ or on their official YouTube channel. The night will also feature the Best of Reggae and World Music’s Entertainers, such as Ziggy Marley, Beenie Man, Gramps Morgan, Master KG, featuring Nomcebo, Papa Michigan, Flourgan, Dynamq Int’l, Ras Takura, D’Yani, and more.

The mission of the International Reggae & World Music Awards (IRAWMA), established in 1982, is to acknowledge and honor the accomplishments and contributions of reggae and world music artists, including: songwriters, performers, promoters and musicians. Produced by Martin’s International , the IRAWMA has been staged in many major cities including: Atlanta, Chicago, Fort Lauderdale, Miami, New Orleans, New York as well as Port of Spain, Trinidad and both Montego Bay and Ocho Rios in Jamaica.

The impetus behind the IRAWMA is its commitment to promoting greater participation and acceptance of Reggae, Caribbean and World Music, Internationally.

At the 37th edition of th IRAWMA in 2019, Shatta Wale made Ghana proud after grabbing two awards at the just ended 2019 IRAWMA Awards in Jamaica beating Sean Paul and others. He won two awards including ‘Best Video of the Year’ with his hit song ‘Gringo’ and Afro Beats Artist of the Year respectively. He took to social media to announce the good news to his fans.

“The good news is we just won an award last night in Jamaica at the 2019 IRAWMA AWARDS .. Infact am speechless but I will have to thank God for this great honor and the shatta movement empire for voting .. Let’s celebrate this award people ..it’s a world wide thing !!!,” He tweeted.

“Thanks to the whole board of IRAWMA,my management team in the US boogie down nima (Hashim) ,my great manager in jamaica @kims_media_house ,my baddest producers @damagemusiq @ygfrecords @shabdonrecords my Gaza family @shawn_storm_official @vybzkartel and all my fans worldwide,” He added.