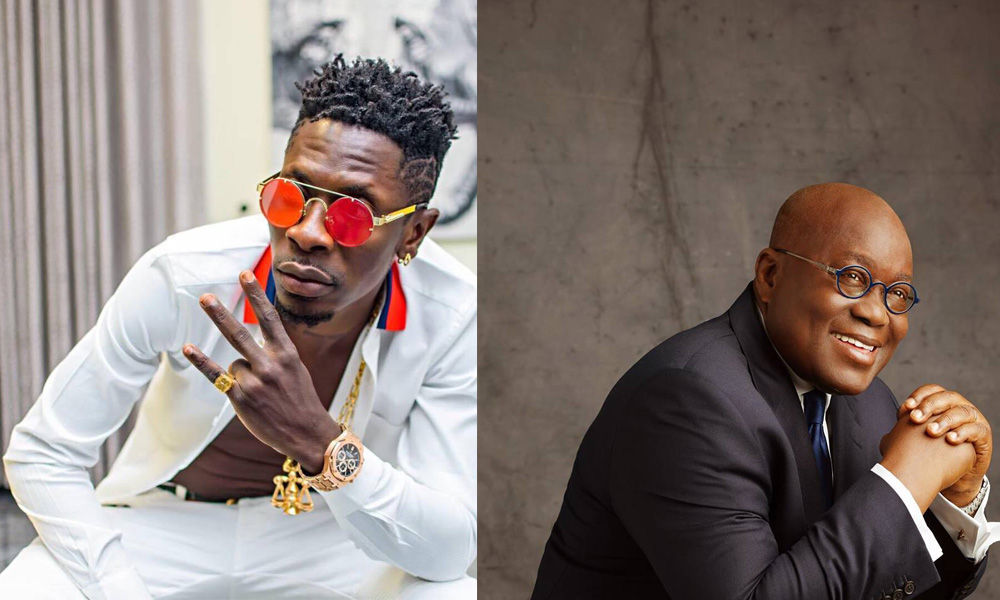 The dancehall artist, in an interview with Caleb Giovanni on Starr Fm, cried out to to the president of Ghana to hasten his plans to fix the economy.

The controversial artist who went over to the studio to talk about his upcoming album, stressed on the status quo and the long complains of suffering.

“Let’s feel the promises on the ground. Walk the talk. Listen to us. We are suffering”

He pleaded that provisions should be made so ordinary civilians can directly reach the president as a way to keep him post with daily happenings.

Shatta Wale affirms his faith in the sitting president and absolute he will live up to expectations.

On his album, Shatta Wate stated he has 17 tracks on the album.
“We are targeting the whole Africa so we are being very strategic with the album”

The album is said to be launched on 13th October, 2018. At the fantasy dome, Trade Fair.