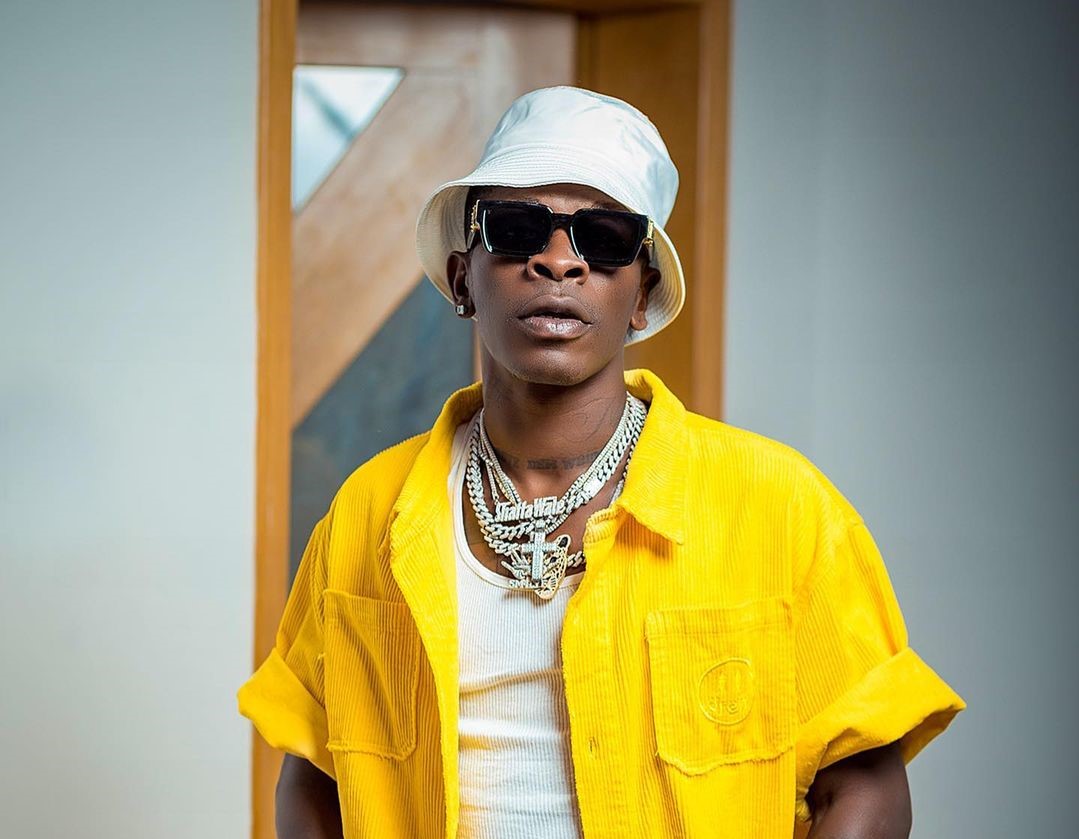 Dancehall artiste Charles Nii Armah Mensah, popularly known as Shatta Wale, has been remanded by an Accra High Court for a week.

Shatta Wale pleaded not guilty to the charges of publication of false news and causing fear and panic.

Shatta Wale was arraigned before court today following his arrest after he handed himself over to the Police on Tuesday night.

If found guilty next week, Shatta Wale could be cautioned, fined or jailed for a period of three years by the court.

Shatta Wale has already spent two nights in police custody after his arrest on Tuesday after the police announced that they were looking for him over his involvement in the spread of false information that he had been shot at East Legon in Accra.

Eric Venator alias Gangee, Kojo Owusu Koranteng aka Nana Dope and Bishop Stephen Akwasi were all rounded up by the security forces to assist in the investigation.

Bishop Stephen Akwasi who is the founder and leader of the New Life Kingdom Chapel, is also been charged with causing panic and fear after his prophecy about an impending attack on the life of the ‘Kakai’ singer on October 18th 2021.

It turns out that the prophecy was false but Shatta Wale feigned his shooting incident for a publicity stunt.

Shatta Wale will later come to apologize to his father, fans for staging an expensive prank that put them in wander and fear. He asked for the laws of the country to work because his life was threatened.