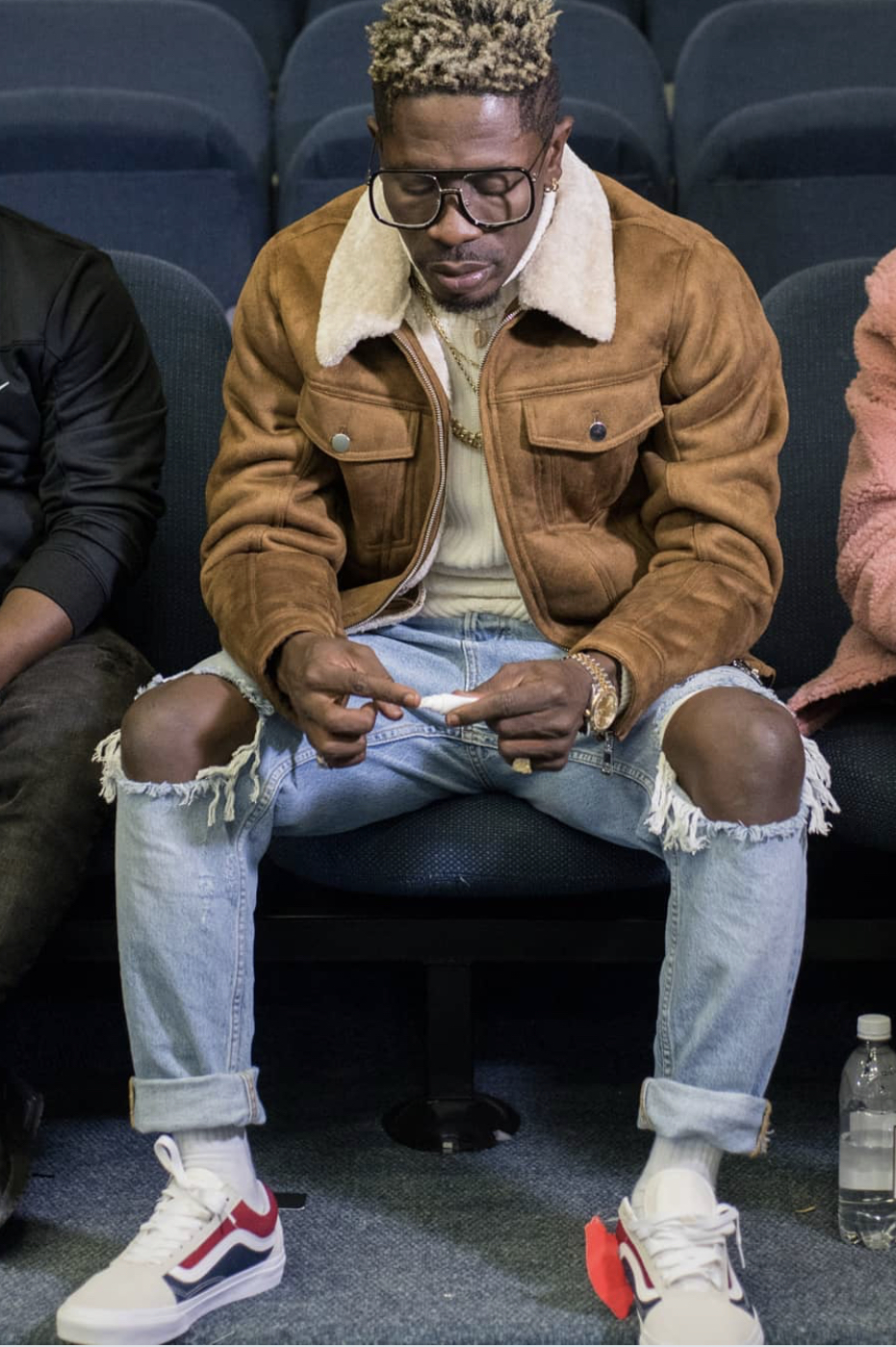 African Dancehall King Shatta Wale preceding his Reign Album Launch is embarking on an industry purging campaign in the quest to make the art pay.

In his bid to do so, has attracted both backlash and commendations as he has stepped on some toes and have spoken the minds of some.

In a series of tweets, he stated his reasons for the fight for a better industry saying it’s for the next generation and not for him and how lonely he is in this battle.

On being alone in this fight, he makes it clear that one man needs to fight to ignite the industry. We may be having the male version of Yaa Asantewa in Shatta Wale looking at how things are panning out.

“One man alone fight it becuz the rest of the world need a man fit ignite it And a me dem choose fit light it Paid my dues back way inna the 90s”. He wrote.

On the 13th of this month, the Fantasy Dome will host thousands of the Shatta Movement fans for the launch of the “Reign” album.