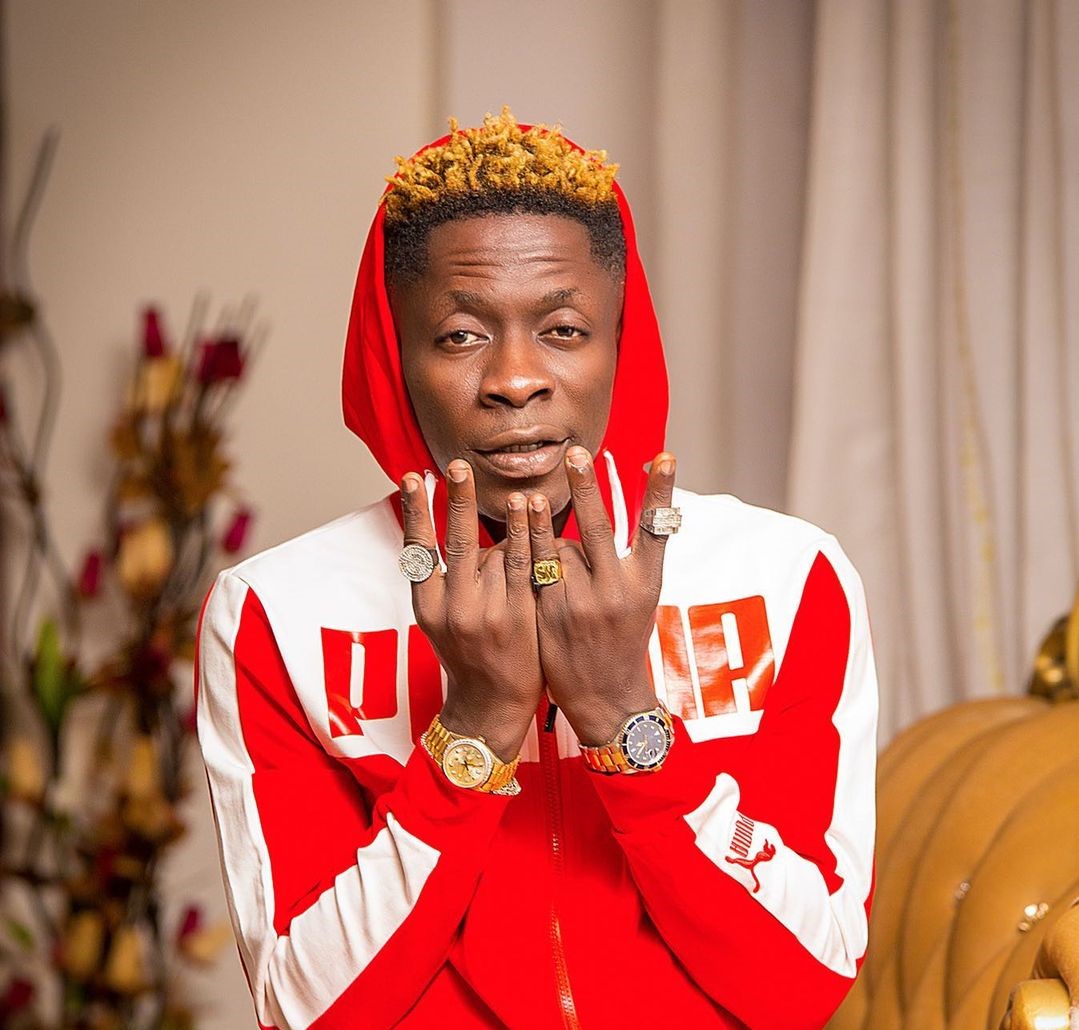 Announced about 14 months ago, WWW.GBAFRICA.NET understands that, Reggae & Dancehall artiste, Shatta Wale, will be taking a trip to Jamaica nextweek to shoots visuals for “MANSA MUSA” featuring incarcerated Jamaican dancehall giant, Vybz Kartel. The single is an extract off the Ghanaian musician’s impending album – GIFT OF GOD – which was supposed to premiere last year.

According to close sources, the president of Shatta Movement will take a trip to Jamaica to engage intensive brand activation with media houses and completing a variety of activities including shooting the visual rendition of the much anticipated single. However, the singer is currently promoting some singles, Favor of God, Rich Life, Blow Up, off the forthcoming album.

The African Dancehall king after whetting the appetite of the masses towards his Gift Of God album, has postponed its release to 2021. This was largely due to risk factors after considering the negative impact of the Coronavirus on mankind. The musician in a Facebook post said he will instead be dropping singles to keep fans occupied till the release date.

“Preparation towards my studio album, GIFT OF GOD #GOG is still underway, myself and my team are working tirelessly to put together a timeless album that will stand the test of time and to give all my fans and music lovers around the world an unforgettable experience,” he posted.

“We were looking at dropping the album this year, but upon second thoughts looking at how the coronavirus pandemic is taken a heavy toll on mankind, we have decided to postpone the final release date to next year 2021”.

Having achieved street credibility in a fairly undeveloped Ghanaian dancehall genre at the time, Shatta Wale achieved popularity with his 2004 single, “Moko Hoo”, which features Tinny. Then known in the industry as Bandana, the song earned Him a Ghana Music Awards nomination. There afterward, Bandana went missing in the music industry for nearly a decade until rebranding himself in 2013. He began releasing music under a new name, Shatta Wale, under his record label (SM Records).